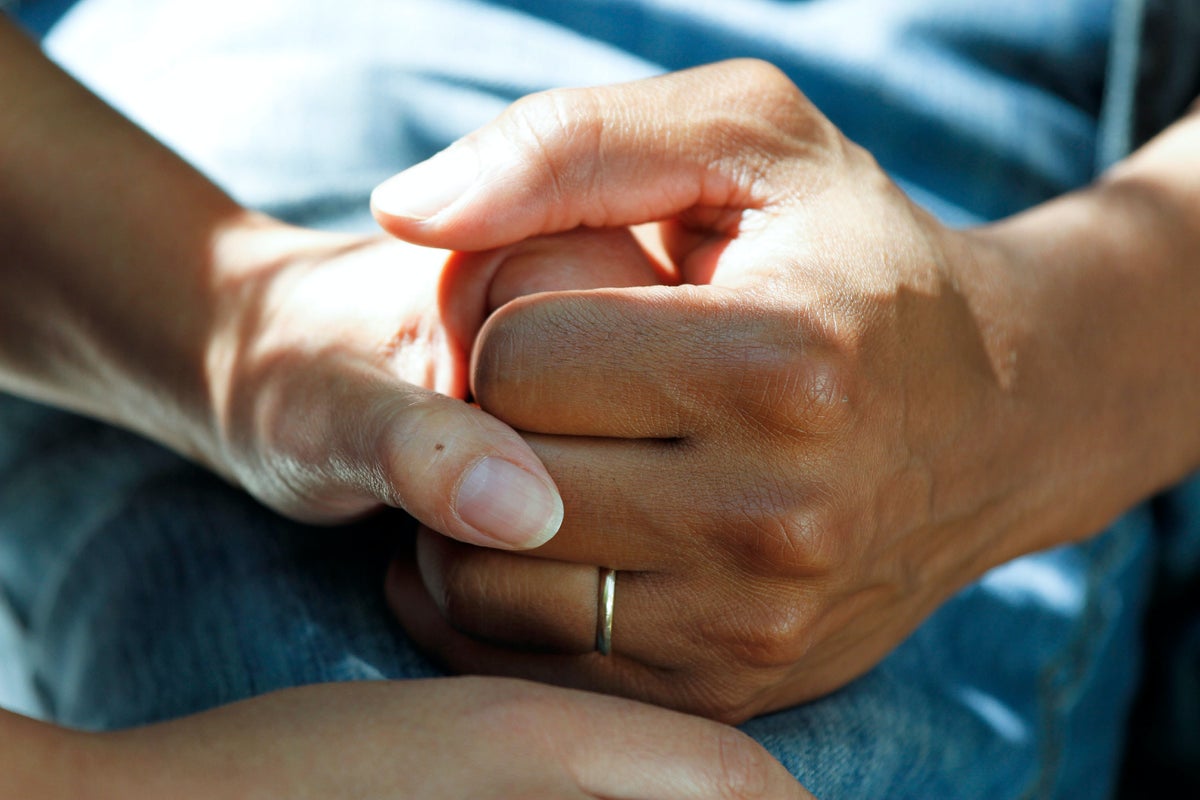 In recent months, the psychedelics space has been ground for increasing collaborations. In some cases it was to advance scientific studies. In others, to offer psychedelic medicine, therapy training and clinical retreats.

This time, a partnership has been set between Sunstone Therapies, an organization dedicated to the treatment of the psychological effects of cancer, and the Multidisciplinary Association for Psychedelic Studies (MAPS). As per the partnership, Sunstone will commence a novel clinical trial testing the safety and tolerability of MDMA-assisted therapy for patients living with treatment-resistant PTSD.

In the US alone, more than 8% of people will experience PTSD sometime in their life, while certain populations have an even higher risk of living with this condition -more than 13% of Iraq and Afghanistan veterans screened positive for PTSD, and 20% of those living with cancer will experience PTSD at least six months after their initial diagnosis.

Importantly, more than 30% of the people diagnosed with PTSD do not respond to FDA-approved treatments such as antidepressants and selective serotonin reuptake inhibitors (SSRIs).

The new study will be funded by the Bob & Renee Parsons Foundation together with individual donors and will be sponsored by MAPS, the renowned non-profit psychedelics research organization holding FDA approval to establish an expanded access to their MDMA-assisted therapy program for patients who meet the trial’s eligibility criteria.

Further, the research builds upon MAPS’ Phase 3 trial released in May 2021, which showed 88% of participants held a clinically significant reduction in PTSD symptoms two months after the final MDMA session.

For the duration of this new trial, enrolled participants will be required to stop taking certain psychiatric medications. All will receive preparatory behavioral therapy sessions before and integrative behavioral therapy sessions after each of the three MDMA-assisted therapy sessions, which will take place in the accredited medical setting the Bill Richards Center For Healing located within the Adventist Health Care Shady Grove Medical Center’s Aquilino Cancer Center in Rockville, Maryland.

During each 6-to-8-hour MDMA therapy session, participants will be supported by a licensed psychotherapist and monitored by therapists, medical doctors and research personnel through live audio and video feeds.

The trial’s staff will collect data on the safety and tolerability of MDMA-assisted therapy for PTSD for up to one year to further determine the therapy’s mental health benefits.