Marqeta founder and CEO Jason Gardner to step down 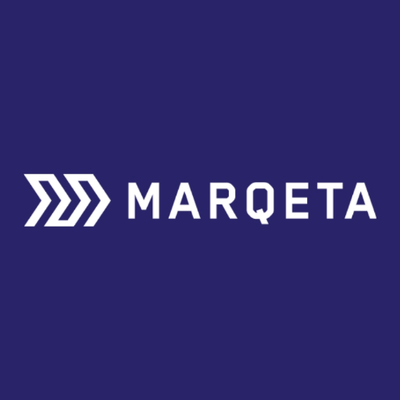 Marqeta’s founder Jason Gardner has announced that he will be stepping down from his position as CEO after 12 years.

Gardner plans to take on the role of executive chairman of Marqeta once the company has hired his replacement.

Making the announcement in the company’s Q2 2022 earnings call, Gardner says: “I have led Marqeta from zero to one, and soon it will be time to pass the baton to the best person to lead it from one to infinity.”

“As executive chairman, I plan to spend my time in the three areas I can contribute the most: our people, our products and our customers,” he adds.

Marqeta’s shares fell by as much as 25% following the announcement.

Gardner also announced that Marqeta’s COO, Vidya Peters, will be leaving the company.

New hire Simon Khalaf, who joined the firm as chief product officer, will take on Peters’ go-to-market responsibilities on an interim basis.

Khalaf joined Marqeta from Twilio, where he led the company’s core communication products, including messaging and sales organisation focused on strategic accounts.

Gardner founded Marqeta in 2010, with the firm offering card issuing and payment processing services through what it claims to be the “world’s first” open API platform.

Since then, the company has grown to over 800 employees, with offices in the US, UK, EU, Canada and the Asia Pacific and headquartered in Oakland, California.