Maximize Your Potential By Looking At Your Life In Fresh Ways 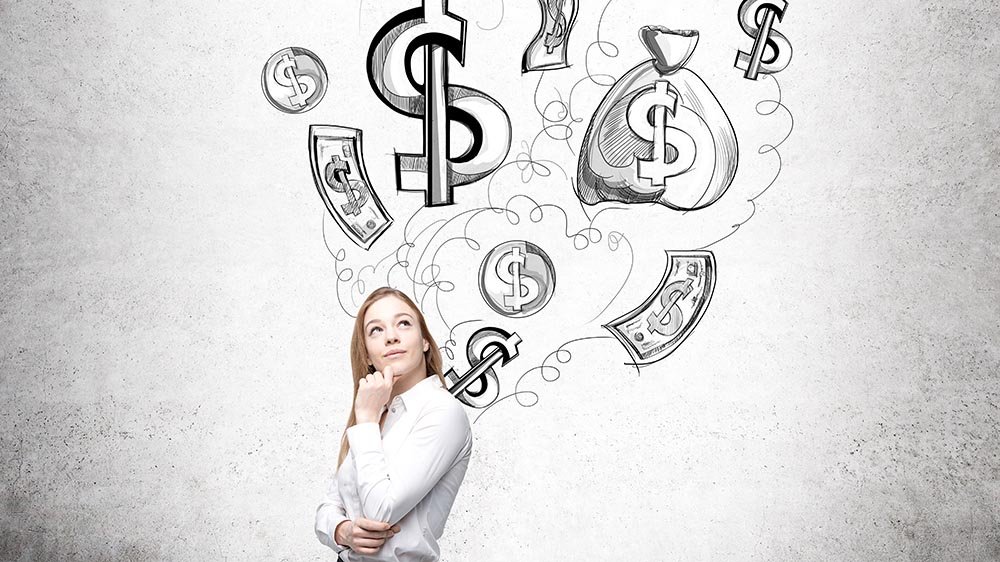 You can’t maximize your potential if you think small. It takes practice to break out of limited thinking that’s holding you back.


It’s only by upgrading how you think about yourself that real happiness comes. But doing so “takes a change in mindset and behavior to take control and move forward,” said Alan Patterson, author of “Burn Ladders. Build Bridges: Pursuing Work With Meaning + Purpose.”

One way to retool the way you think about yourself is to think like a wealthy person. Many have learned how the way they think generates dividends, literally.

Develop A Wealthy Person Mindset To Maximize Your Potential

Wealthy people focus on accumulating assets, not just earning more from a job, said Jeff Lerner. He’s the author of “Unlock Your Potential: The Ultimate Guide For Creating Your Dream Life In The Modern World.”

The wealthy own assets like real estate, businesses, and stocks. “A significant portion of their income is generated passively from these investments,” he said.

The wealthy also think of debt as a selective and useful tool, Lerner said. “Rich people use debt to acquire assets that pay a return greater than the cost of the debt, while using cash for living expenses.”

Maximize Your Potential In Today’s World

Many people think success is harder to attain now than in years past, Lerner says.

That’s not the case. “The modern economy makes it easier than ever to build wealth if you know the right places to focus,” he said. “You can learn almost anything online, such as how to start freelancing, sell digital products, do affiliate marketing, provide B2B services, create digital assets, etc.”

Lerner says in 2008 he was a broke and nearly homeless musician. He was $495,000 in total debt from failed brick-and-mortar businesses.

Using skills he picked up from a $395 online course, he says, he paid off his debt in 18 months. He also generated $55 million in sales of various products and services online from 2008 to 2018.

“The opportunities I took advantage of then not only still exist but are larger and in many ways easier today,” Lerner said.

Think And Get S.M.A.R.T. In All Areas Of Your Life

To succeed in business, Lerner upped his planning skills to get things done. And he borrowed a corporate cliche to help him. He became a convert to the “S.M.A.R.T” acronym:

“S” stands for “specifically” knowing when you’ve hit your goal. “M” stands for picking a goal that’s “measurable.” “A” stands for hoping to achieve an “attainable” objective, not one that’s demoralizingly difficult. “R” stands for doing something “relevant.” And “T” stands for the goal having a time-sensitive completion date.

Many people are familiar with S.M.A.R.T. goals professionally. But Lerner also uses them in his personal and fitness life.

Adopt A Lifestyle That Has Constant Change Mentality

Susan Wilner Golden, author of “Stage (Not Age),” says people over 60 years old make up the fastest growing market in the world. And people in this group especially need to evolve.

We will have continuous lifelong learning stages over as much as a 50 or 60 year career, she says. Longevity necessitates having a continuous learning mindset.

You might worry that how you think isn’t going to help you move up the corporate ladder. It’s true that corporate climbing is a system you seemingly have little or no control over. “Moving up is not about performance,” Patterson said. “It’s about the judgment of your performance by people who may not know you or the quality of your work.”

But you must own your career. And that’s done not only by the way you think, but actions you take as a result. Feeling stuck in your career is a wake-up call that something is not right. Some people stay stuck in positions for years, trying to think their way out.

“Don’t try to think your way out of being stuck,” Patterson said. “You need to do something. Experiment, then think why the experience was important. We learn who we are only by living.”

How Paul Farmer Saved The Lives Of The World’s Poor

Getting Others To Work Harder Is Actually Pretty Simple