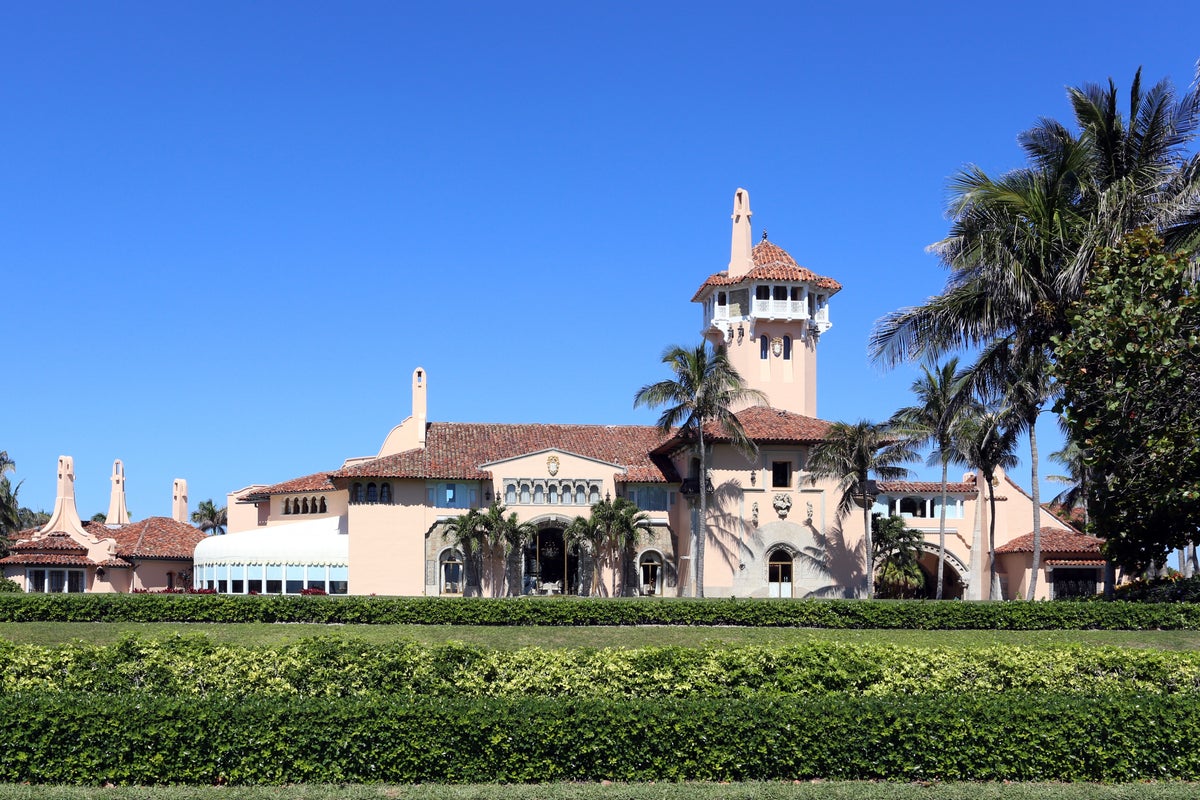 What Happened: Burry said on Twitter Monday that the U.S. Department of Justice “serves the Democrat party.”

The founder of Scion Capital said the Department existed to “ arm Left narratives and squash the Right’s.”

Why It Matters: Burry said that Trump was just not a former president but was also the “current leading candidate for the Republican spot in ‘24.”

“Biden says he will seek re-election, so his AG [Attorney General] is raiding Biden’s likely opponent. For the same type of “crimes,” Hilary was NOT subpoenaed and NOT raided. Third World.”

In a separate tweet, Burry pointed out that the raid was carried out by the Washington FBI field office, also accused by Sen.Charles Grassley (R-Iowa) of burying a story related to Hunter Biden, the son of President Joe Biden.

Bury, who is known for being an investor in GameStop Corporation GME, and unwittingly triggering a short squeeze in the company’s shares earlier, pointed to a Justice Department investigation into PGA Tour rival LIV Golf.

At the time, he criticized Biden for meeting with Saudi Arabia’s Crown Prince Mohammed bin Salman while the Justice Department was carrying out an anti-trust investigation into the Kingdom-backed LIV Golf.

Read Next: Bill Gates Sounds The Alarm On This Virus In New York Sewers: ‘Remains A Threat Until We End It‘