Michael Pollan On The Late Show With Stephen Colbert: Past, Present And Future Of Psychedelics 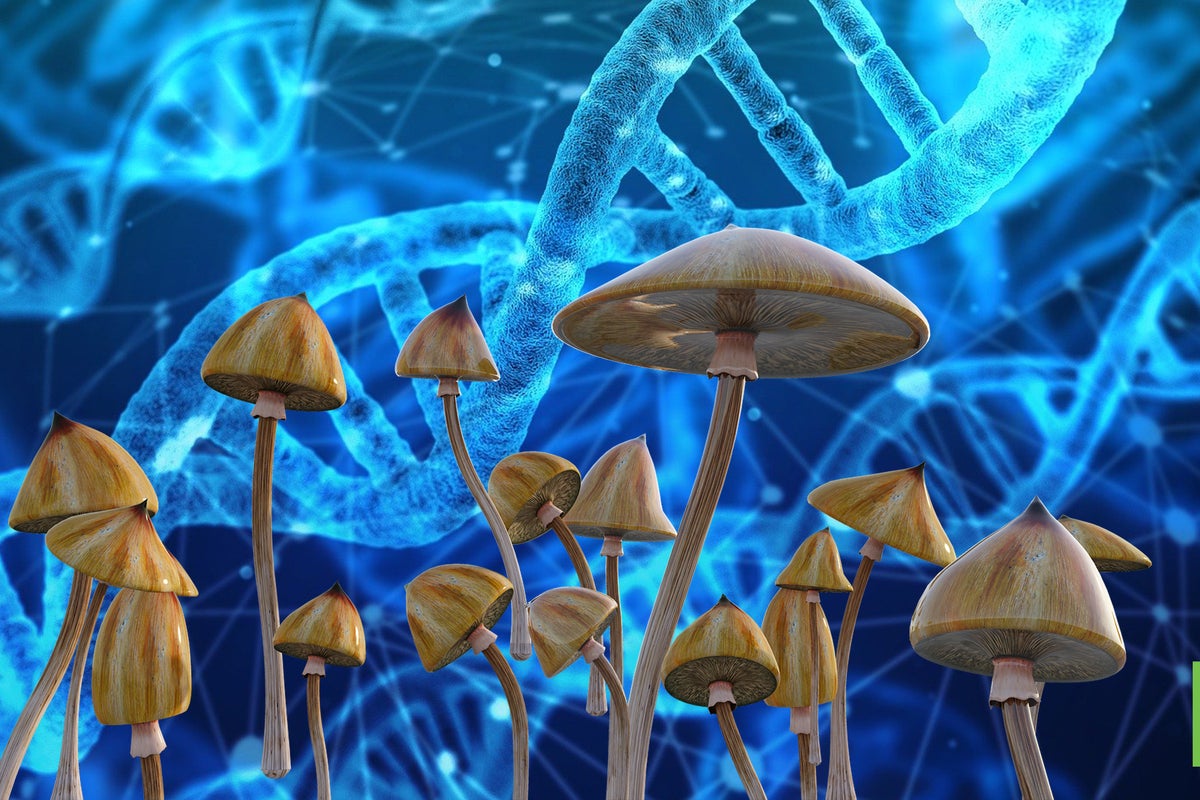 Best-selling journalist and author Michael Pollan appeared live at The Late Show with Stephen Colbert on Thursday, on the heels of the Netflix release of How To Change Your Mind.

“I certainly didn’t set out to become the psychedelic guy,” replied Pollan to Colbert at the beginning of the interview. Though he did confess that many people have been recently sharing their meaningful psychedelic trips and experiences with him.

When asked if he’s surprised of the wider acceptance of these substances and their use, the author of the book-based “How To Change Your Mind” series explained that although still federally illegal, some psychedelics have been decriminalized in certain states. As a way of example, he mentioned Oregon’s 2023 plan to begin offering psilocybin-assisted therapies.

He then moved on to explain the important role of the therapist in psychedelic experiences, a point that is also made in the Netflix documentary recently released: “The best way to do it is not simply to just take a tab of acid and see what happens; you work with a therapist, someone who prepares you very carefully for what’s gonna happen, qualifies you, makes sure you don’t have any risk factors (…) and afterwards help you try to make sense of what can be a very confusing experience. So that’s a very different way of using psychedelics than the recreational way.”

While he acknowledged that bad experiences can take place when taking psychedelics, they are “much less likely to happen if you approach the experience with some preparation, with a guide who knows how much you should take and not more than that, and helps you make sense of it.”

What’s more, in his view, what might be considered a terrifying experience can also be very instructive.

Pollan’s new book, “This Is Your Mind On Plants”, discusses several kinds of drugs. To Colbert’s question—”what is a drug?—the author replied that even caffeine can be considered one. While “90% of people on Earth have a daily relationship with it,” after researching the subject he found that it’s actually more good than bad: “It’s protective of several kinds of cancer, Parkinson’s disease, dementia, cardiovascular disease, and there are a lot of good things about it.”

And, without caffeine, “the world would be drunk, basically,” referring to the fact that alcohol was safer than water in historic times, which could be a source of disease contraction earlier in history.

When asked his thoughts on “psychotropic tourism,” Pollan replies that he finds it dangerous: “There are fake shamans all over the Amazon giving ayahuasca trips, and I think people have to be very careful if they’re thinking of doing something like that. There are also retreat centers, where you can have guided psychedelic experiences, some of them are good and some are not; but you have to have your eyes open, and approach this with great care.”

He himself has done some guided experiences which turned out “incredibly useful.” He said that “it’s proved to be very therapeutic,” referring to the numerous studies that have been assessing the benefits from different psychedelics on different mental health issues, most notably psilocybin and MDMA.

His final words? “Within five years, psilocybin and MDMA will be drugs that doctors can prescribe.”

Photo Courtesy of Geralt on Pixabay.