Moonbirds And Oddities Will Transition To A CC0 License: What You Need To Know 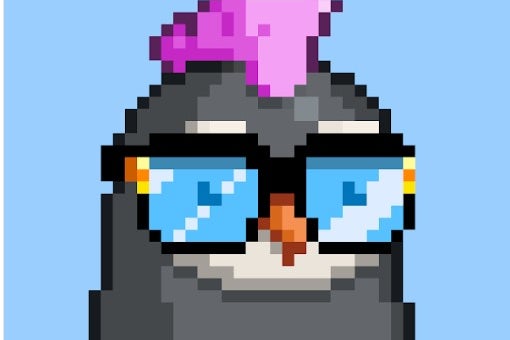 Moonbirds creator Kevin Rose has announced that both Moonbirds and Oddities will transition to a CC0 license, marking a significant departure for the well-known NFT project.

No rights are reserved on intellectual property, or CC0, often known as Creative Commons.

It is a type of copyright that enables authors to renounce their legal rights to their work and, to the greatest extent feasible, transfer it into the public domain.

Since there are no longer any copyright limitations, anybody may now freely utilize Moonbirds NFT art.

“Today, we’re announcing that @moonbirds and @oddities_xyz are moving to the CC0 public license. We believe this move honors and respects the values of the internet and web3 and starts a new and important phase of the project,” Rose stated.

Rose said he has been building consumer products since 2004 with the launch of Digg, the first social news website. Shortly after the launch, he saw many projects iterated on the idea, taking what he invented and pushing things in new directions.

“The default gut reaction is to protect what you’ve created. Historically, you do this by enforcing and protecting patents/trademarks/copyright. Before, I defended these old structures, and in certain circumstances, they still make sense, but Web3 is a chance to reboot and re-examine everything back to first principles. A chance to say that others don’t have to fail for us to win. A chance to be more inclusive and open to all,” Rose said.

Anybody can create permissionless Apps

Citing Ethereum as an example, he said anybody could create permissionless applications on top of this trust-minimized database without worrying that their protocol, platform, or asset will be taken away from them.

“In this new future, true ownership is dictated by what is recorded on-chain, the way it should be, not by a record housed by a government or corporate entity,” Rose said.

Earlier this week, renowned crypto artist XCOPY had announced that they will be applying CC0 retrospectively to all of their previously published works, excluding the works they have collaborated upon.

Meanwhile, Rose also disclosed the planned formation of the Moonbirds DAO, which will be largely responsible for managing the general licensing of the Moonbirds and Oddities trademarks and guarding against fraud, hate speech, and acts of violence in the community.