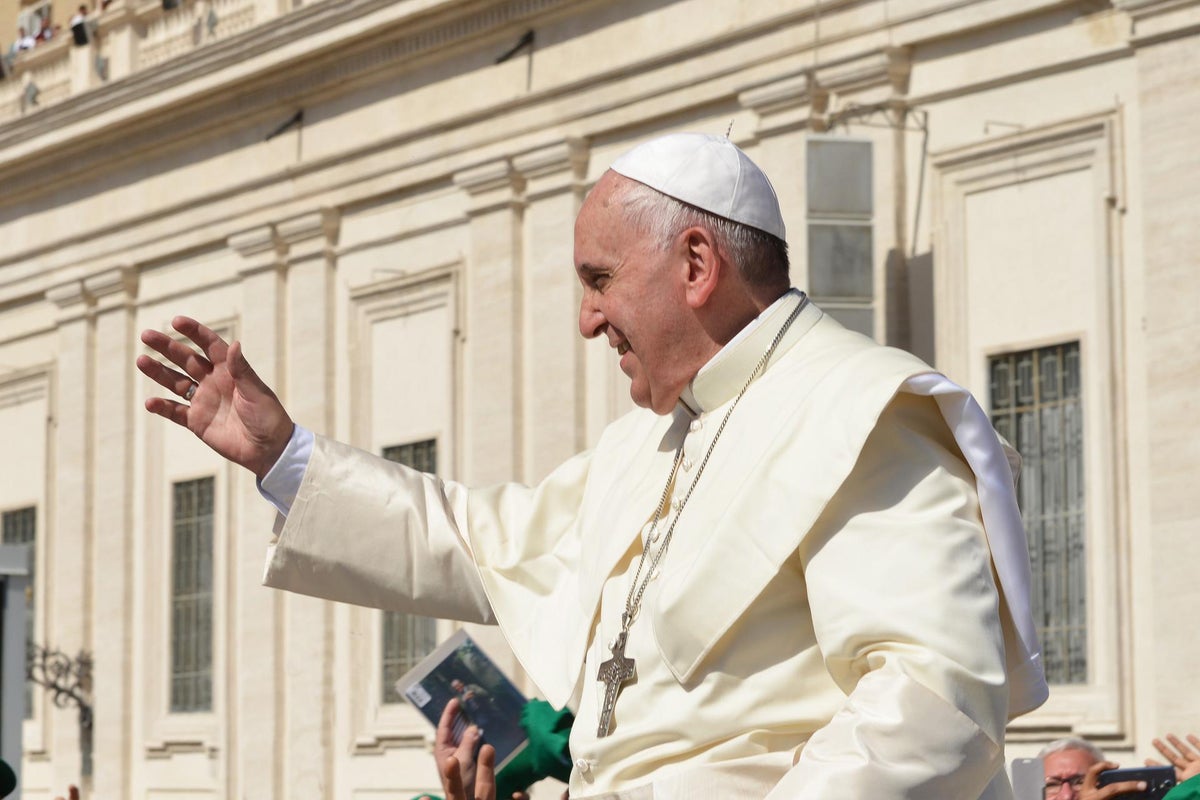 A religious leader put his stamp of approval on supplying weapons during a time of war if it is being done for particular reasons. Here’s what Pope Francis had to say about the Russia-Ukraine conflict.

What Happened: Pope Francis shared his thoughts about countries funding and supplying weapons to Ukraine, which is actively trying to defend itself from Russia and President Vladimir Putin.

The pope, who has been the head of the Catholic Church and Vatican City state since 2013, said it is morally acceptable to send weapons to Ukraine under certain conditions.

“This is a political decision which it can be moral, morally acceptable, if it is done under conditions of morality,” Pope Francis said, as reported by Reuters.

The comments from Pope Francis came on the papal plane while returning from a three-day trip to Kazakhstan.

Pope Francis said the Roman Catholic Church supports the use of deadly weapons for self-defense under its “Just War” principles.

The pope said supplying weapons to a country that doesn’t need them could be immoral.

“It can be immoral if the intention is provoking more war, or to sell arms or dump arms that [a country] no longer needs. The motivations are what in large part qualifies the morality of the action.”

The pope urged Ukraine to open the dialogue even though it may be difficult to do so.

“It is always difficult to understand dialogue with countries that have started a war… it is difficult but it should not be discarded.”

Why It’s Important: The conflict between Russia and Ukraine has been going on since late February.

The comments from the pope came as the U.S. and other ally countries have spent billions of dollars to help Ukraine in its battle against Russia.

Recent reports said Ukraine is winning in its efforts against Russia, which could spark a change of strategy by the country backed by Putin.