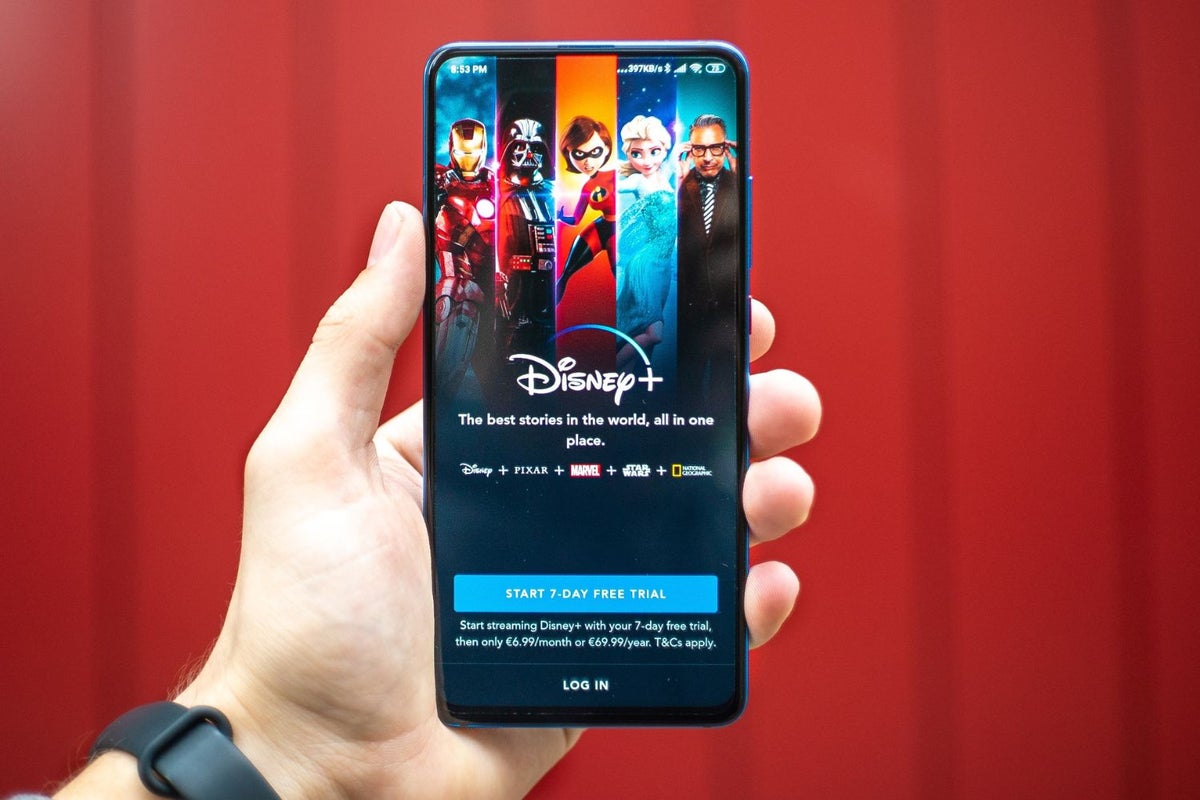 Well-known for being a family friendly media company, The Walt Disney Company DIS has played a delicate balance of putting its R rated and TV-MA content places other than its flagship Disney+ streaming platform.

What Happened: The 2019 acquisition of 21st Century Fox for $71.3 billion gave Disney control over several assets, including a library of movies that are rated R.

The move by Disney came as it got the shows back after they previously aired on Netflix Inc NFLX. With the shows being part of the Marvel brand, which sees its movies and other shows on Disney+, Disney decided to keep them together.

“Deadpool,” “Deadpool 2” and “Logan” were all added to the Disney+ streaming platform on Friday. The movies are all rated R.

This is NOT a drill. 🚨 Marvel’s #Deadpool, #Deadpool2, and #Logan are coming to #DisneyPlus tomorrow! (1/3) pic.twitter.com/krh7U28b4E

Related Link: To Infinity And Disney+: Here’s When ‘Lightyear’ Is Coming To Streaming Platform

Why It’s Important: Disney ended the second quarter with 137.7 million subscribers for its Disney+ streaming platform.

When Disney added TV-MA content, it was met with some backlash from family advocacy groups including the Parents and Media Council, who said the move was “off-brand” and could destroy the company’s brand.

Adding R rated movies could be met with similar backlash.

Disney has not added other R rated franchises owned by Fox like Alien or Die Hard yet, which could be a future move.

As Disney engages in the highly competitive streaming market, having content that appeals to families and adults alike could be a delicate balancing act that could result in additional subscribers.

We’re supposed to announce Logan and Deadpool will soon be the first R-rated movies on Disney+. But we all know some Disney movies should already be rated R for irreversible trauma. pic.twitter.com/FoIbiwKhiG