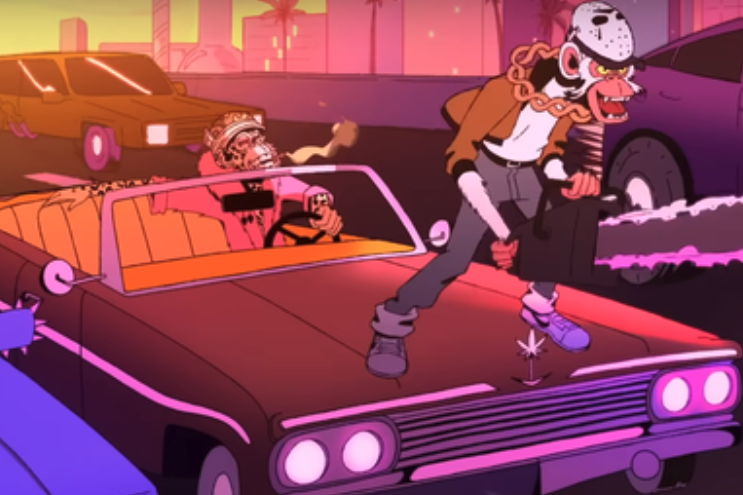 A music video showcasing two of the most well-known rappers was nominated for a Video Music Award by media company MTV. Along with the two rappers, the music video featured their Bored Ape Yacht Club NFTs.

What Happened: The music video for “From The D 2 The LBC” by Eminem and Snoop Dogg was nominated for a VMA for the Best Hip Hop video category.

The music video featured Bored Ape #9055, belonging to Eminem, which has the following traits:

Bored Ape #6723, owned by Snoop Dogg, was also in the video. The Ape was named Dr. Bombay by Snoop Dogg, who created a brand around the Ape, which he discussed at VeeCon 2022. The Ape has the following traits:

The Snoop Dogg and Eminem music video had more than 37 million views on YouTube, a unit of Alphabet Inc GOOGGOOGL.

Why It’s Important: Eminem and Snoop Dogg are among a large number of celebrities and musicians who own NFTs in the popular collection from Yuga Labs.

Bored Ape Yacht Club tweeted it was “incredible to see your Apes come to life in the music video.”

Musician Timbaland also recently featured his Bored Ape in a new music video. A Post Malone music video showed the musician looking at Bored Apes on his phone in a partnership with MoonPay.