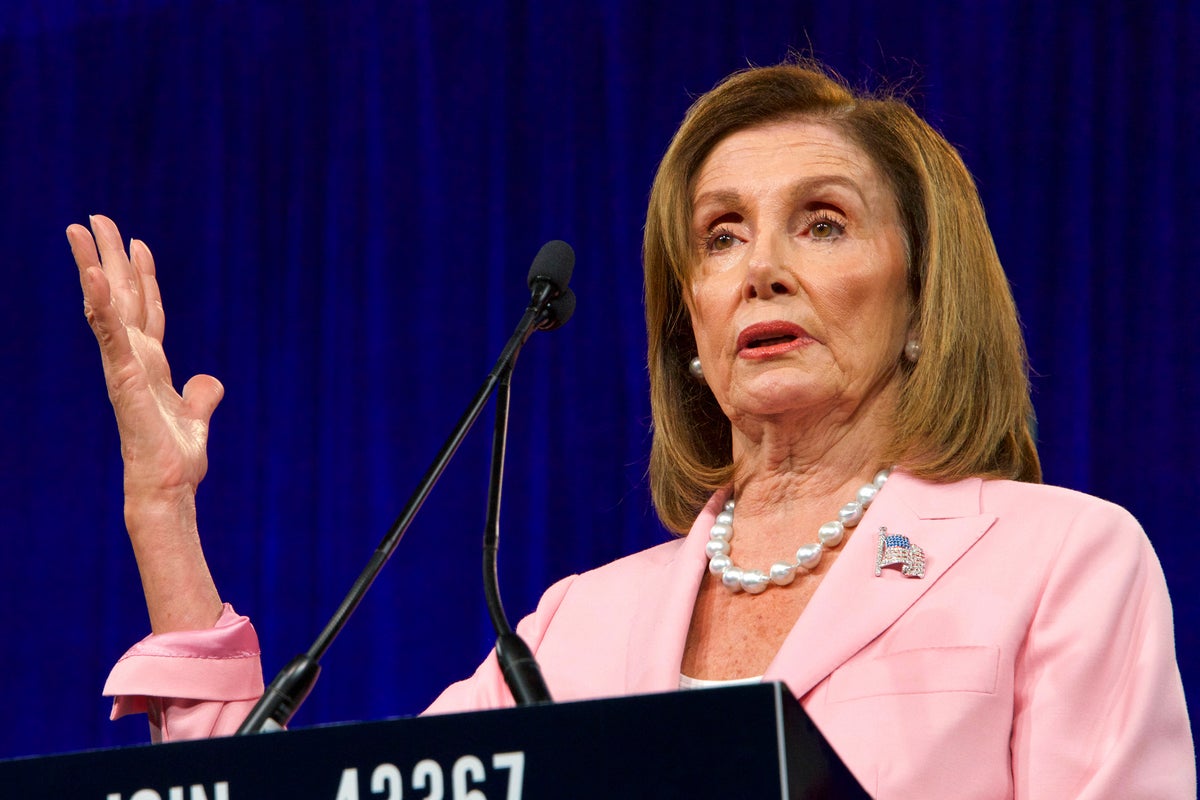 U.S. House Speaker Nancy Pelosi said that she came to Taiwan to make it “unequivocally clear” that the U.S. would not “abandon” the island as her visit irked the Chinese government.

“Forty-three years ago, America made a promise to always stand with Taiwan… today our delegation came to Taiwan to make it unequivocally clear we will not abandon our commitment to Taiwan,” Pelosi told President Tsai Ing-wen, referring to the Taiwan Relations Act.

In her remarks, she referred to Taiwan as an “inspiration to all freedom-loving people,” saying, “the world faces a choice between democracy and autocracy. America’s decision to preserve democracy here in Taiwan remains iron-clad.”

Pelosi added that she was in Taiwan to listen and learn from Taiwanese people how the two countries could come together.

Despite stern warnings from Xi Jinping’s government, Pelosi landed in Taipei on Tuesday while on her way from Malaysia. The trip marked the highest-level U.S. visit in 25 years to the island nation and has angered China, which claims sovereignty over it.

On arrival in Taipei, Pelosi said the trip in no way contradicted longstanding U.S. policy on the self-governed island and said, “we want the world to recognize it. Our visit was about human rights, unfair trade practices, security issues.”

“We come in friendship to Taiwan, we come in peace for the region,” Pelosi said in a meeting with Tsai Chi-chang, the deputy speaker of Taiwan’s parliament, according to Agence France-Presse.