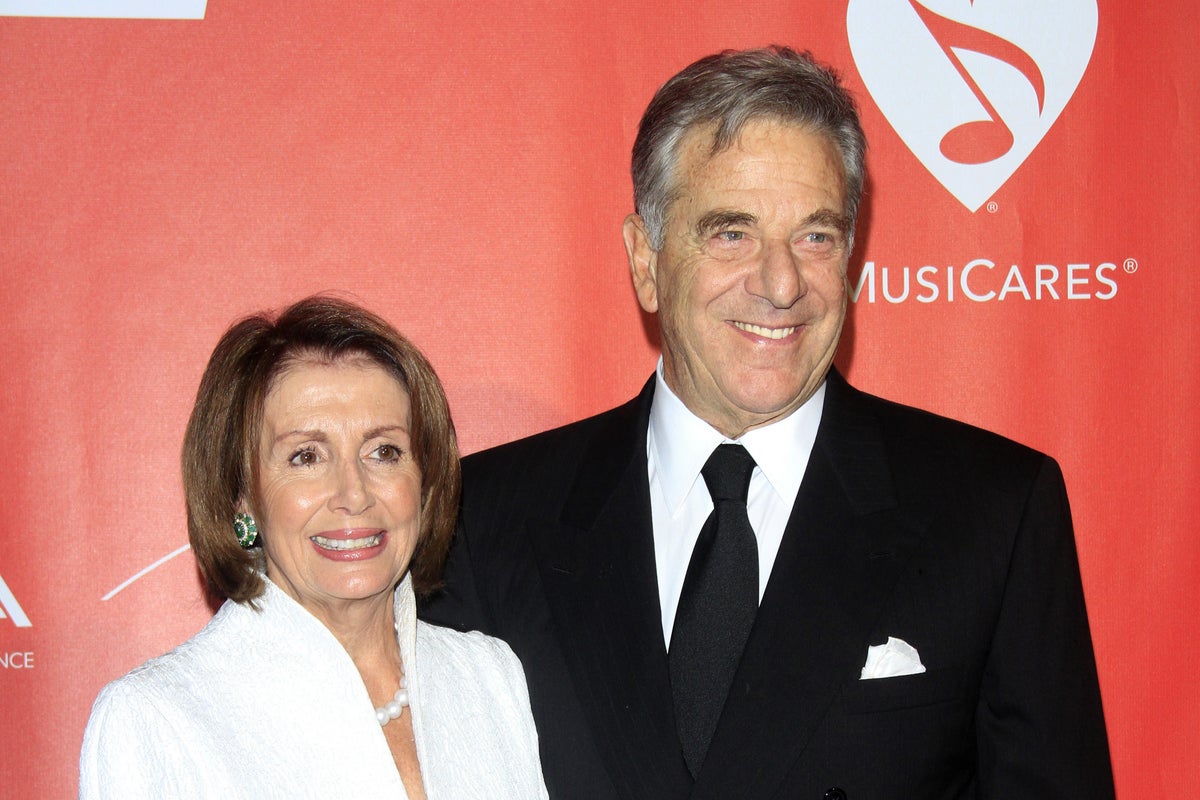 Paul Pelosi, the husband of the speaker of the U.S. House of Representatives Nancy Pelosi (D-Calif.), is to be arraigned this week in connection with an arrest related to an automobile collision and driving under influence (DUI) in May.

What Happened: Paul Pelosi will be arraigned Wednesday at 8:30 a.m. (local time) in Napa County Superior Court, according to a statement from the Napa County District Attorney’s Office.

He has not been ordered to appear before the court in person and under California law, a defendant can appear through their attorney on a DUI misdemeanor case, according to the statement.

See Also: How China Could Respond If Nancy Pelosi Visits Taiwan — And The Stocks To Watch

Why It Matters: The charges against Paul Pelosi include driving with a 0.08% blood alcohol level or higher causing injury.

“Under California law, these charges can be filed as a misdemeanor or felony. Based upon the extent of the injuries suffered by the victim, the District Attorney filed misdemeanor charges. This decision is consistent with how our office handles these cases with similar injuries,” according to a prior statement from the Napa County District Attorney’s Office.

The punishment for DUI causing injury as a misdemeanor includes up to five years of probation and a minimum of five days in jail.

Nancy Pelosi is currently on a tour of Asia. An unconfirmed planned visit to Taiwan by the speaker is causing tensions between the United States and China, which claims the island as its own, to rise.