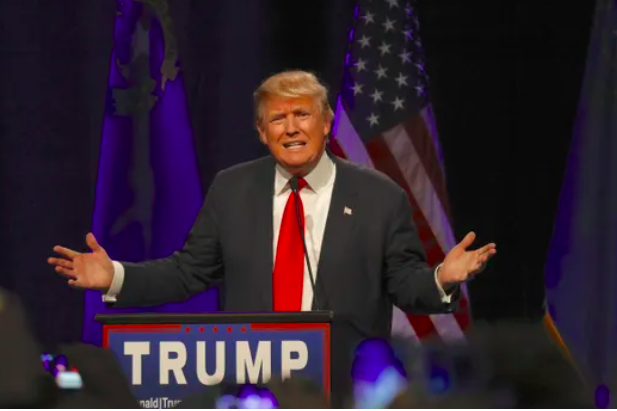 The Federal Bureau of Investigation on Monday carried out an unprecedented raid on former President Donald Trump’s Mar-a-Lago estate in Florida.

What Happened: According to the search warrant released by the U.S. District Court Southern District of Florida on Friday, the FBI removed 11 sets of classified documents from Trump’s Mar-a-Lago residence. Some documents are marked as top secret, meant only to be available to notable government officials.

Per the court documents, prosecutors are looking at possible violations of the Espionage Act and other crimes which Trump may have committed. In addition, the court is also investigating potential obstruction of justice and criminal handling of government records.

According to Friday’s search warrant, the potential legal violations cover “destroying or concealing documents to obstruct government investigations” and the unlawful removal of government records.

One of the documents taken from Trump’s estate involve his long-time friend Roger Stone, convicted in 2019 for obstructing a congressional probe into Russian interference in the 2016 election.

Trump’s Lawyers Respond: Following Monday’s events, Trump confirmed that the FBI had raided his Palm Beach club and residence. His legal team said that the documents seized from Mar-a-Lago by FBI agents were declassified.

“These are dark times for our Nation, as my beautiful home, Mar-A-Lago in Palm Beach, Florida, is currently under siege, raided, and occupied by a large group of FBI agents,” Trump said in an email statement on Monday.