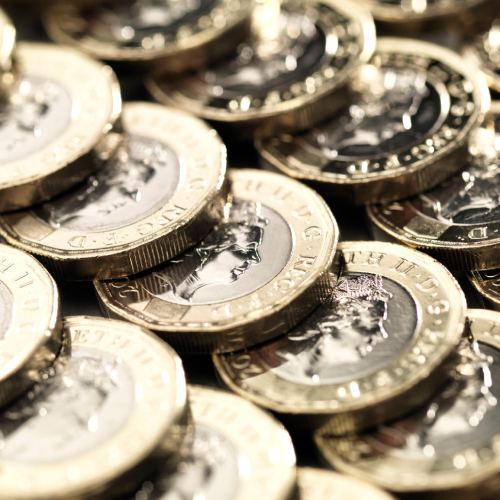 A new fintech-focused growth fund, designed to plug a £2 billion funding gap in the UK’s fintech sector highlighted in the Kalifa Report, is currently in the works with former chancellor Philip Hammond reportedly set to serve on its advisory board.

The provisionally named Fintech Growth Fund, Sky News reports, will be independent from government, raising capital from institutional investors to pump money into UK fintechs beyond the Series B stage and looking to scale. An official announcement could be made as soon as the autumn.

The Fintech Growth Fund was one of many proposals suggested by Ron Kalifa in his wide-ranging report into the UK fintech industry released in February 2021.

The former Worldpay chairman recommended the £1 billion fund in an effort to tackle “a £2 billion fintech growth capital funding gap” which is resulting in many entrepreneurs selling up rather than continuing to build their companies.

Companies such as Barclays, London Stock Exchange Group and Mastercard are said to have been approached about providing small amounts of seed funding to get the new vehicle operational, Sky News reports.

News of the fund comes after data released by Innovate Finance, the industry body representing the fintech community in the UK, revealed that the country saw a 24% year-on-year increase in fintech investments in the first half of 2022, despite a global slowdown in funding.

UK-based fintech firms received $9.1 billion in investment spread across 294 deals compared to $7.3 billion across 375 deals in the first half of 2021.