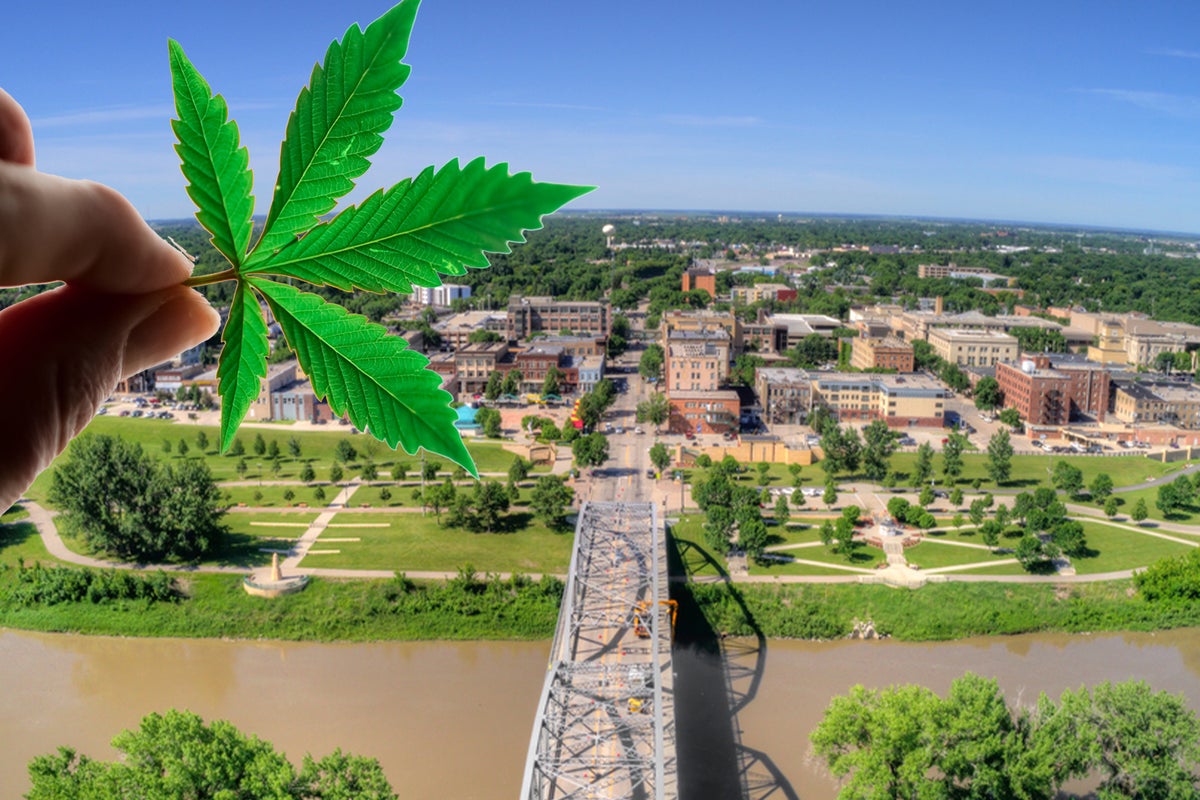 North Dakota Secretary of State Al Jaeger announced Monday that a measure to legalize the private possession and retail sale of marijuana has met the requirements to appear on the November ballot. New Approach ND, the campaign organizers behind the effort, announced in July that they had turned in 25,762 signatures to the Secretary of State’s office – roughly 10,000 signatures more than the number of signatures necessary.

NORML’s Executive Director Erik Altieri commented, “North Dakota has long had one of the highest marijuana arrests rates in the nation, despite having among the lowest reported marijuana use of any state. Legalization will not only bring justice to thousands of North Dakotans, but it will also provide a new, booming industry that will help local businesses and the countless family farms in the state. We expect that come November, North Dakotans are going to send a loud and clear message that they reject the failed policy of prohibition and that they want to take a new and more sensible approach forward by legalizing and regulating marijuana.”

Adult-use legalization measures have already qualified for the 2022 ballot in Maryland, Missouri, and South Dakota. In addition, signatures in support of separate state efforts have been turned in and are awaiting verification in Nebraska (medical only) and Oklahoma. Activists in Arkansas had turned in the required number of signatures to qualify legalization in their state, but election officials challenged the measure’s title. Campaign advocates are appealing that decision.

Photo by Kindle Media by Pixabay and Jacob Booomsma by Shutterstock