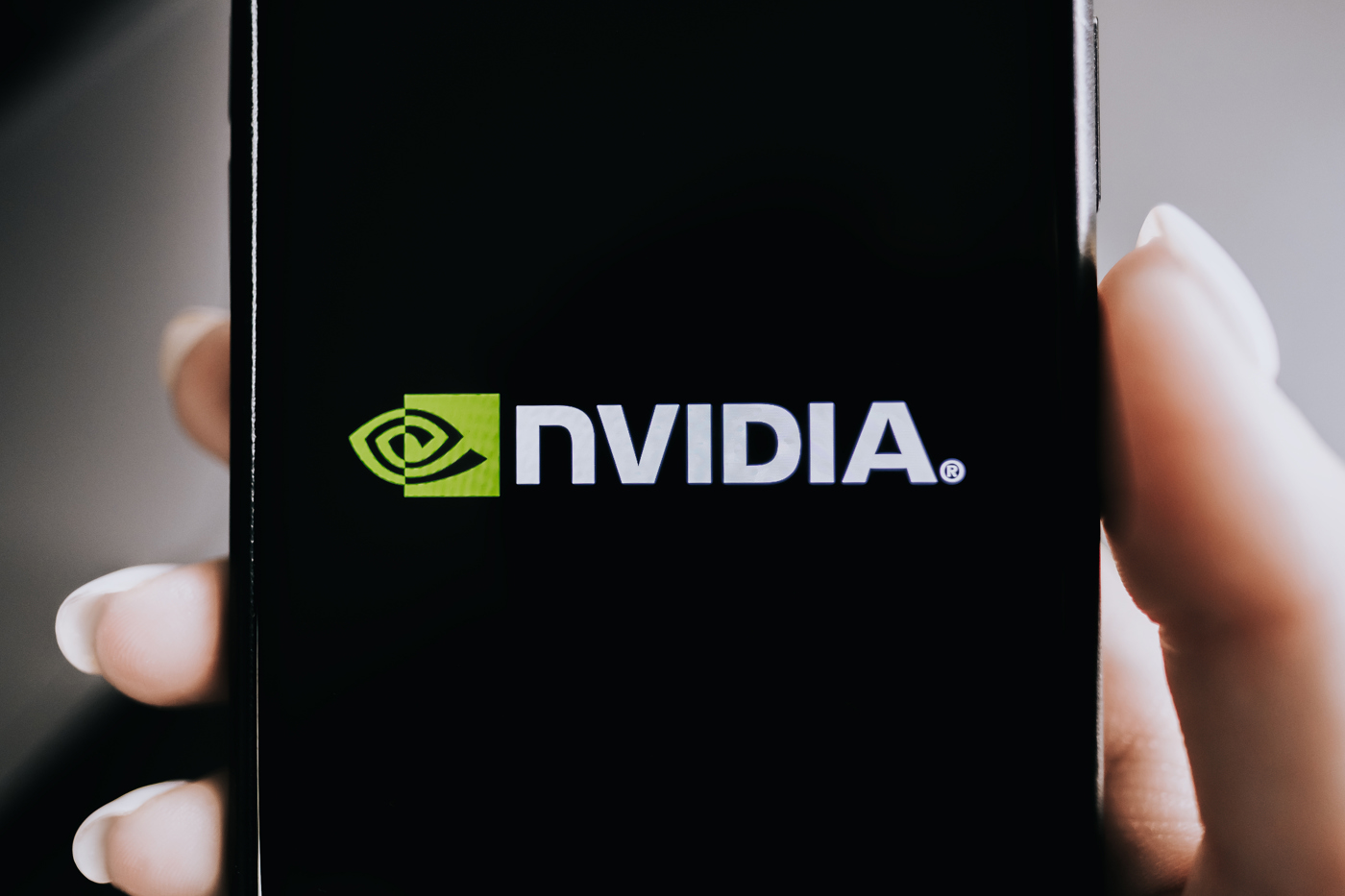 Nvidia Corporation (NASDAQ:NVDA) is down 8.1% to trade at $174.64 at last check, after the company said it expects slowing demand for gaming-related products to lead to a 19% drop in revenue for the second quarter, which was projected to come in at $8.10 billion back in May.

Options bears are responding to the warning, with 339,000 puts across the tape so far today, which is double the volume that’s typically seen at this point. Most popular is the 8/12 170-strike put, followed by the 180-strike call in that same series, with positions being opened at both.

While calls still outpace puts on an overall basis, traders have been picking up long puts at a faster-than-usual pace. This is per the security’s 50-day put/call volume ratio of 0.66 at the International Securities Exchange (ISE), Cboe Options Exchange (CBOE), and NASDAQ OMX PHLX (PHLX), which sits higher than 81% of readings from the past year.

The equity has been quite popular in the options pits of late. In fact , NVIDIA stock is on Schaeffer’s Senior Quantitative Analyst Rocky White’s list of names that have attracted the highest weekly options volume over the past two weeks. According to White’s data, 3,359,445 calls and 2,019,087 puts were exchanged in this two-week time period. The  most popular contract was the weekly 8/5 190-strike call, followed by the 7/29 180-strike call. 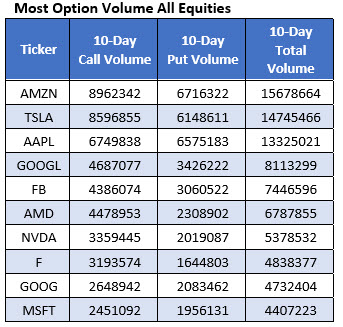 These options traders are seemingly onto something, as now seems like the perfect opportunity to bet on the security’s next moves. This is per its Schaeffer’s Volatility Scorecard (SVS) ranking of 99 out of 100, which suggests NVDA has tended to outperform volatility expectations.

Digging deeper, NVIDIA stock’s latest rally once again failed at the $195 level, after the shares lost steam just north of that region in early June. The 100-day moving average is also capping the equity, which has shed a whopping 43.2% over the last nine months. 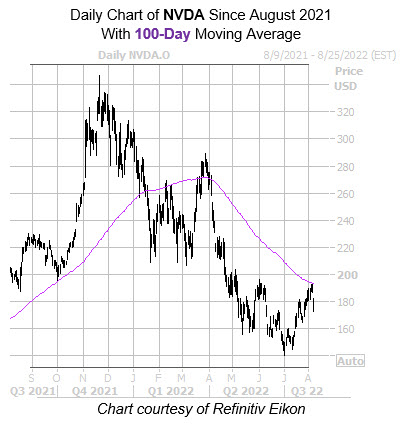 Bitcoin Price Keeps Struggling, What Could Trigger Another Downtrend