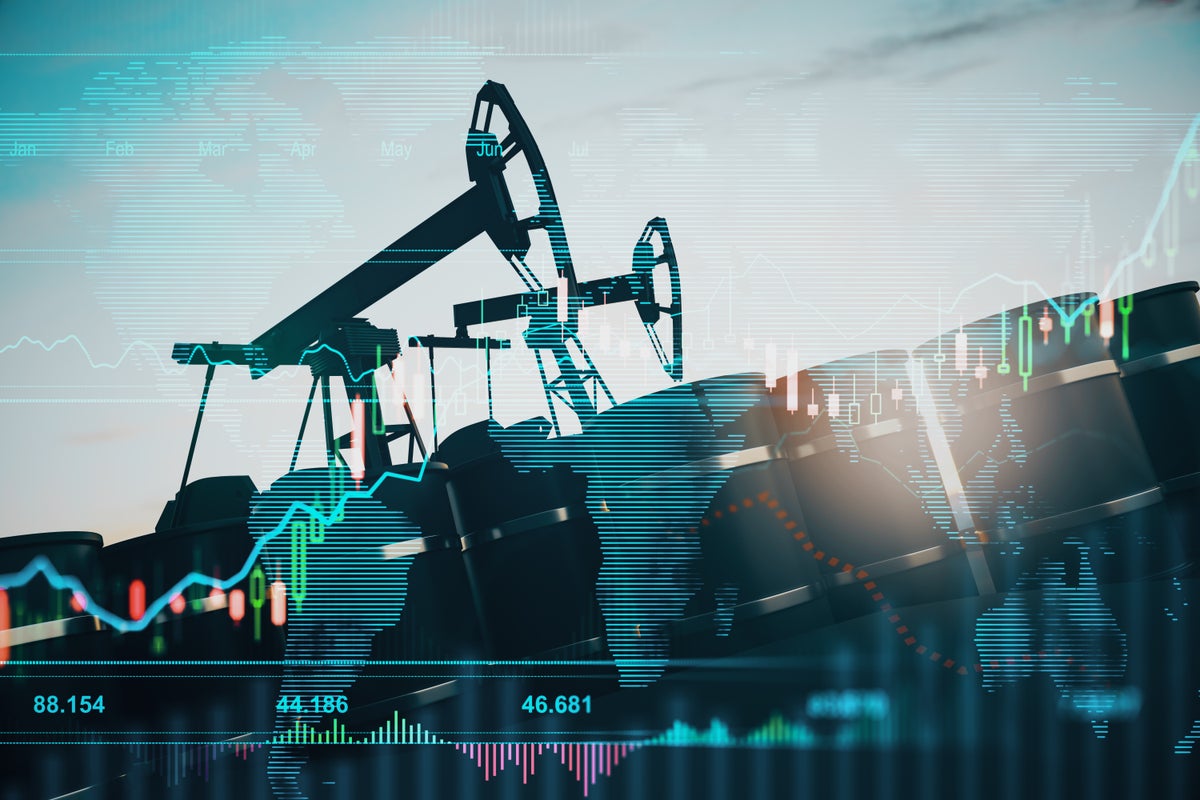 Oil prices rose marginally higher in Asia trading on Friday morning, driven by tight supplies and a weak dollar, as investors shifted their focus to a planned meeting between the Organization of the Petroleum Exporting Countries (OPEC) and its allies including Russia next week.

OPEC+ Plans: The OPEC+ is likely to consider keeping the oil output unchanged for September during next week’s meeting although talks about a slight increase could still be on the table, reported Reuters.

The development, if true, would disappoint U.S. President Joe Biden who had called for an increase in the output to thwart the decades-high inflation faced by the country.

By August, the OPEC and its allies would have fully unwound the record output reduction put in place since the outbreak of the pandemic in 2020.

Oil Capacity: If the organization decides to hike output, it may fall short of pledged levels given the fact many producers have struggled to meet output targets because of a lack of investment in oilfields, reported Reuters. Some industry sources have also raised doubts about whether Saudi Arabia’s oil output can reach the maximum stated levels.