Olivia Newton-John Dies At 73: ‘Optimism And Cannabis’ Kept Her Going In Final Years Of Struggling With Cancer 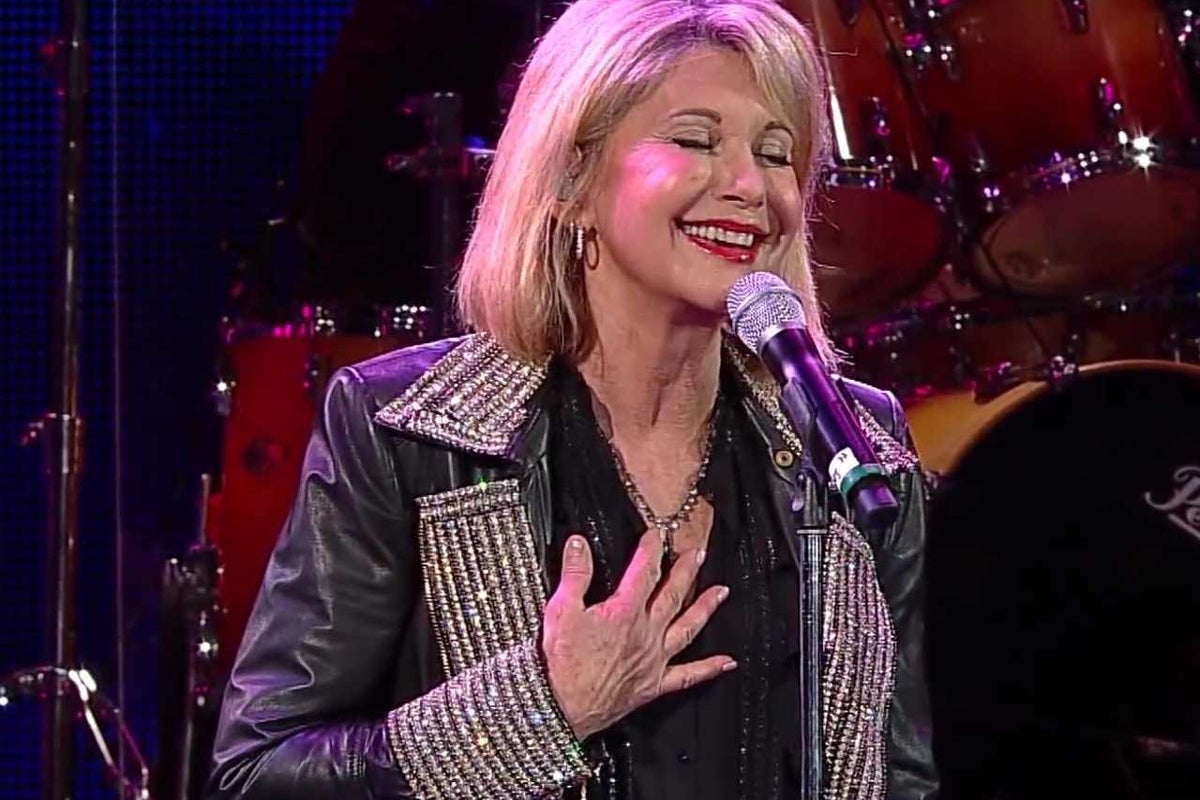 Olivia Newton-John, one of the biggest pop stars in the 1970s and early 1980s, died on Monday at the age of 73 at her ranch in southern California, according to her husband, John Easterling who posted the sad news on Newton’s Facebook page. She died of complications related to breast cancer.

“Olivia has been a symbol of triumphs and hope for over 30 years sharing her journey with breast cancer,” reads the post.

While enduring her third bout with stage-four metastatic breast cancer, with which she was diagnosed in 1992 and never went into remission until 2013. In 2018, she learned the cancer had spread to her spine. Despite all this, the Australian actress said on many occasions that she persisted thanks to two things: optimism and cannabis.

In a joint address to attendees at the 2019 Cannabis Science Conference in Portland, Oregon, Easterling talked about the various strains he was cultivating in California to help his wife with her symptoms and cancer treatment.

By the late 1970s, Newton-John was already a popular singer of soft rock and country tunes but it was her role opposite John Travolta in 1978’s “Grease,” that shot her to Hollywood royalty.

“I don’t think anyone could have imagined a movie would go on almost 40 years and would still be popular and people would still be talking to me about it all the time and loving it,” Newton-John told CNN in 2017. “It’s just one of those movies. I’m very lucky to have been a part of it. It’s given so many people pleasure.”

Newton-John sang on three of the movie’s biggest hits, the duets “You’re The One That I Want” and “Summer Nights” with Travolta, and her solo ballad, “Hopelessly Devoted To You.”

Living Life To The Fullest

“If somebody tells you, you have six months to live, very possibly you will because you believe that,” Newton-John told 60 Minutes Australia in Aug. 2019. “So for me, psychologically, it’s better not to have any idea of what they expect or what the last person that has what you have lived, so I don’t, I don’t tune in.”