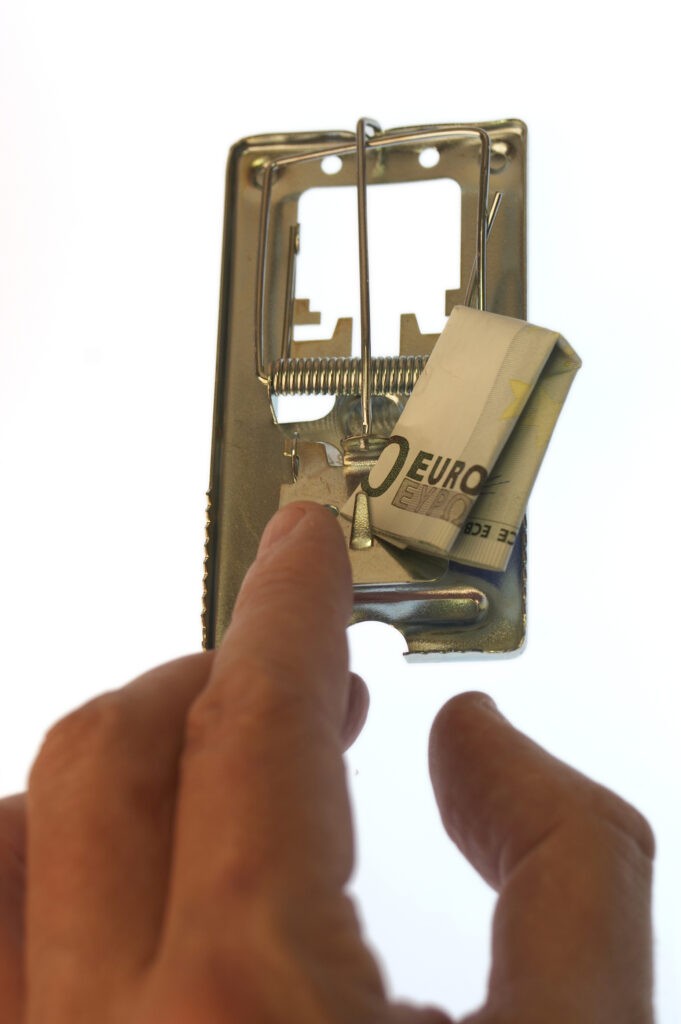 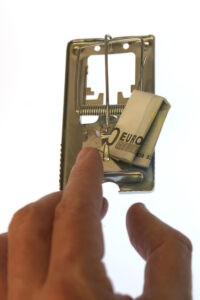 Markets have been in a steady free fall for some time now – it’s been the worst first-half of any year for a long time. Our Top40 index was down 18% in the first-half of 2022. We aren’t in bear market territory yet (i.e. when it’s down +20%) but it looks like we’re heading there. So here’s a question:

What should one do in a bear(ish) market?

Over the years I’ve learned that when the question of “What to do?” pops up in any market situation, I ask myself “What did you plan to do in a situation like this?” The second question I then ask is “How did the mechanical parts of the system react to the situation?”

Let’s start with the second question. The system sent me to cash and is yet to trigger a buy. This was my assumption on what would happen in a bear market. With regards to the first question, the plan was to sit tightly in cash and wait better times to come.

Now “waiting for better times” comes with its own set of challenges. It sounds relatively easy on paper, but difficult in practice. It’s been about 3 to 4 months since my last exit. This is my first time having 100% cash in my portfolio since August 2020.

I thought discipline had turned into a belief for me since then, as I’m not struggling with internal conflict. I assumed that discipline wouldn’t be any more difficult for me during a bear market. As a long-term only trader, this environment means doing nothing. I thought doing nothing was going to be easy. Ask anyone who’s tried to meditate – doing nothing is a surprisingly tough thing to do. I missed trading quite a bit.

I found myself with all sorts of strange and negative emotions when it came to trading. It was as if I fell into a depressed state. I say ‘strange’ because I’ve had a stellar performance leading up to that moment, so it made no sense. Until one day I was looking at charts and I wanted to short the market. I suddenly felt a burst of adrenaline. That’s another strange response, as I’d grown not to feel that emotion when seeing a trade. I then realized that the reason why I was feeling blue was that I just missed trading and managing my portfolio.

I said to myself that acting now would be trading with emotion and that‘s not trading – it’s gambling. This usually leads to giving up all you’ve made up to that point and some. I went back to being disciplined and decided that this is not a delivery to take a swing at. It’s not the time to try and make money, but rather to focus on keeping what I’ve made. I had to remind myself that cash is a position, and at that moment, one that is making money by not losing it to gambling.

To keep me busy and entertained I “trade” a simulator. It’s not as exhilarating as real markets, but beats losing money by gambling it away. So here’s a word of advice: Be careful of letting your ego do the trading. 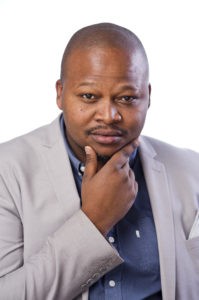 Traders share a peculiar characteristic: they’re fiercely competitive, but only with themselves. In practice this means that they see every outcome as an opportunity to learn, and they’re brutally honest about both their failures and successes. This also means that they’re hungry for knowledge. They don’t sleep easy with unanswered questions. And they’re seldom satisfied with just one answer.

Njabulo Nsibande is a founder of Village Trader, and Sakha Ingcebo investment club. His interest in trading began in 2016, alongside a rash of Instagram ‘fx traders’…