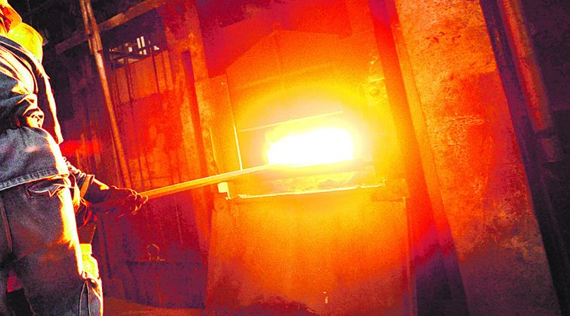 The proposed project is expected to create significant economic activity and handful of opportunities for the local economy.

SEATTLE (Scrap Monster): Panasonic Energy Co., Ltd., a part of Japanese Panasonic Group announced that Kansas, USA has been finalized as the location for its proposed U.S.-based lithium-ion battery manufacturing facility. The construction is subject to approval by Board of Directors of Panasonic Holdings Corporation.

The company plans to spend $4 billion to build the battery plant. The new facility will help it to further strengthen its ties with electric vehicles manufacturer Tesla by supplying it with high-capacity batteries. Also, the plant will help Panasonic Energy to boost its production capacity from current levels of around 50 gigawatt-hours (GWh) per year to between 150 and 200 GWh by fiscal 2028.

China Battery Plant May Not Have Caused Lead Contamination

The proposed project is expected to create significant economic activity and handful of opportunities for the local economy. It could create up to 4,000 jobs in the region. Panasonic has already identified a site in De Soto, Kansas for setting up the proposed plant, considering its proximity to Texas, where Tesla is currently headquartered. It must be noted that Oklahoma too was considered as a candidate location before finalizing Kansas.

Governor Laura Kelly, while announcing the decision, stated that the project will be transformative for the Kansas economy and that it will provide high-quality, high-tech jobs, that will drive economic growth and development.