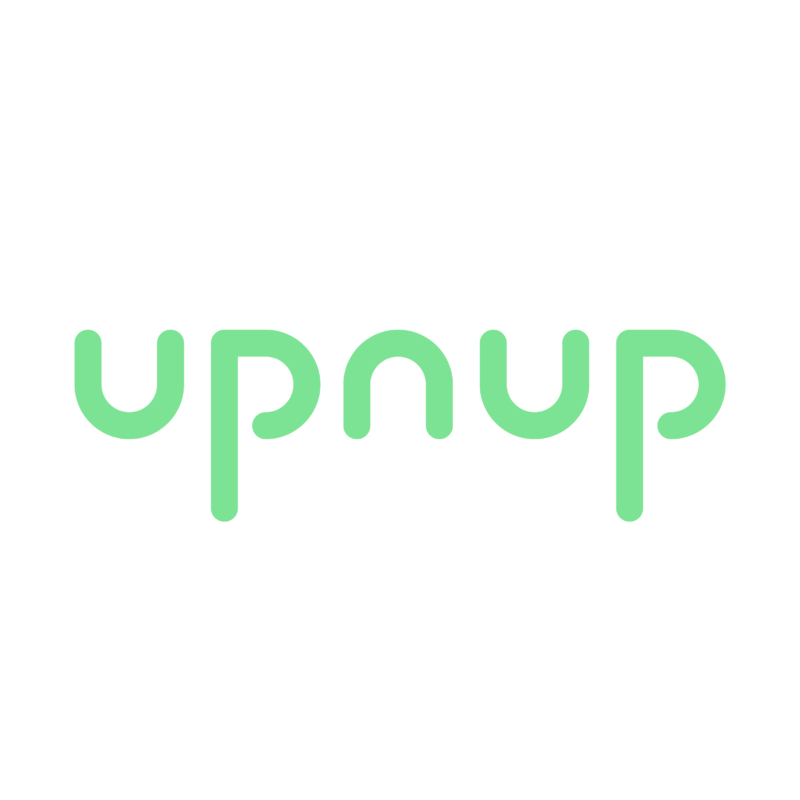 After users sign up and link their bank account via upnup’s open banking integration partner Stitch, they can begin saving via the fintech’s round-up or add-up features.

Users can also set a weekly maximum they wish to save in either Bitcoin or in South Africa’s currency rand.

The fintech does not store user data or banking credentials with all financial activity “completely anonymous through our state-of-the-art technology and integration partners,” upnup says.

The company says micro-investing is a good first step into the investment space, providing “investment on auto-pilot” and allowing users to “set-up and forget” as they spend and save.

Users can save without having to make “drastic lifestyle changes or set up onerous savings accounts”, upnup says.

The fintech will automatically convert users’ micro-savings into Bitcoin micro-investments which can also be converted back into local currency. Users can draw down their savings into their nominated bank account via the Stitch integration.