Psychedelics Decriminalization In Oregon: An Update On Voters’ Stance 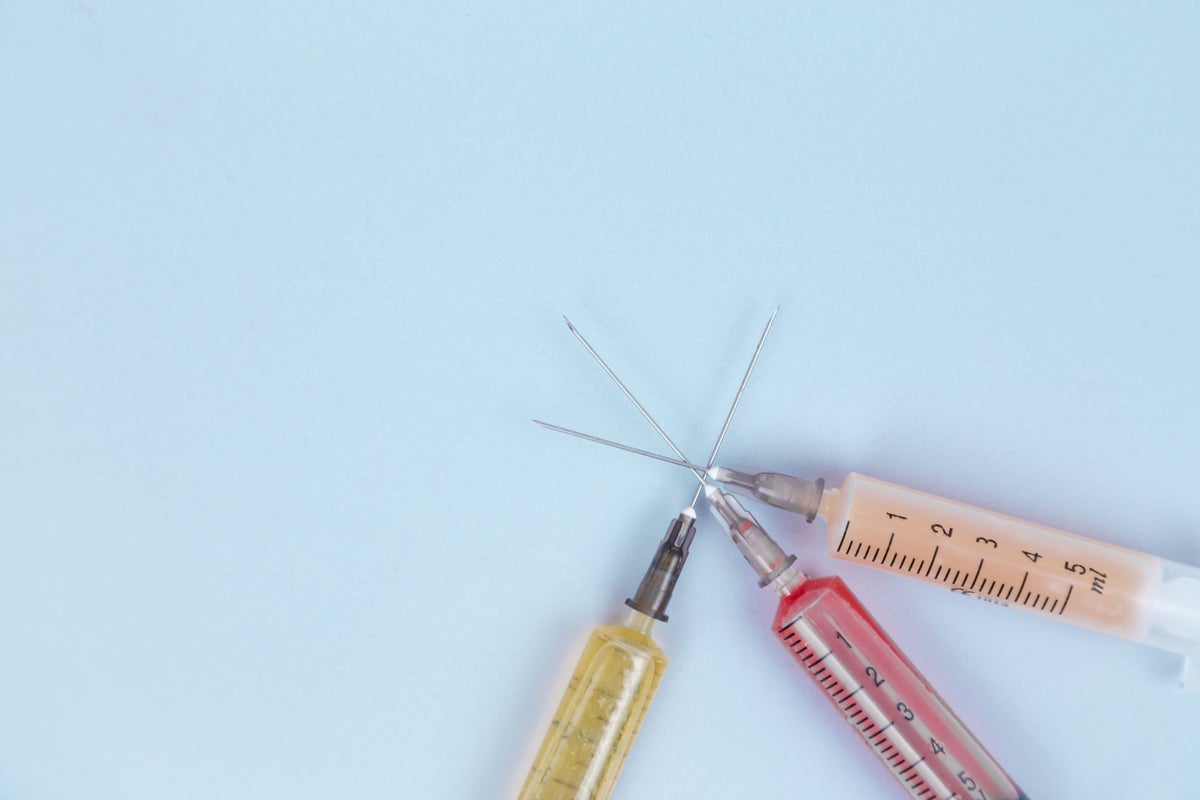 Oregon voters said yes to all-psychedelics possession decriminalization in 2020’s state ballot, and a recent poll by Data for Progress showed that the majorly stand by Measure 110’s original approval.

The new survey reflected that 72% of Oregonians believe addiction is a public health rather than a criminal justice issue. Broken down, this consensus reveals that 90% of Democrats, 66% of independents and 54% of Republicans support the public health approach.

When asked about Measure 110, 82% of Democrats, 56% of independents and 31% of Republicans agree on leaving the law intact. That is because the legislation addresses several provisions.

Nonetheless, the overall support to all the measure’s main components proved to be either strong or moderate. The poll’s split questions pointed at the measure’s call to use cannabis tax revenue to finance addiction treatments, peer support mentoring and funding for drug addiction recovery and ending criminal penalties for personal use and possession of illegal substances.

Interestingly, when asked about the perceived impact of Measure 110, 69% of total interviewees believe social problems such as crime and homelessness are due to political factors such as poverty and untreated mental health conditions, while only 28% believe these two could be caused by drug decrim.

As the Health Justice Recovery Alliance director Tera Hurst described it, the enacted proposal “is a transformational law” that has already saved lives as well as money.

“Oregonians are committed to seeing Measure 110 move forward, not return to a failed system that is ineffective and causes great harm. It’s clear that policymakers must uphold the will of the voters, keep Measure 110 in place, and protect it as a steady source of funding that addiction recovery providers can count on,” Hurst concluded.

Drug Policy Alliance’s director Kassandra Frederique added that the survey “makes it abundantly clear” that Oregon voters believe the overdose crisis must be treated through public health resources and services rather than focusing on “the deeply flawed and unjust punitive approaches of the past.”

Frederique noted that over $300 million have already been invested in state funding for numerous addiction services, while 65% fewer people are being arrested for drugs following the measure’s dispositions.

Photo by Diana Polekhina on Unsplash