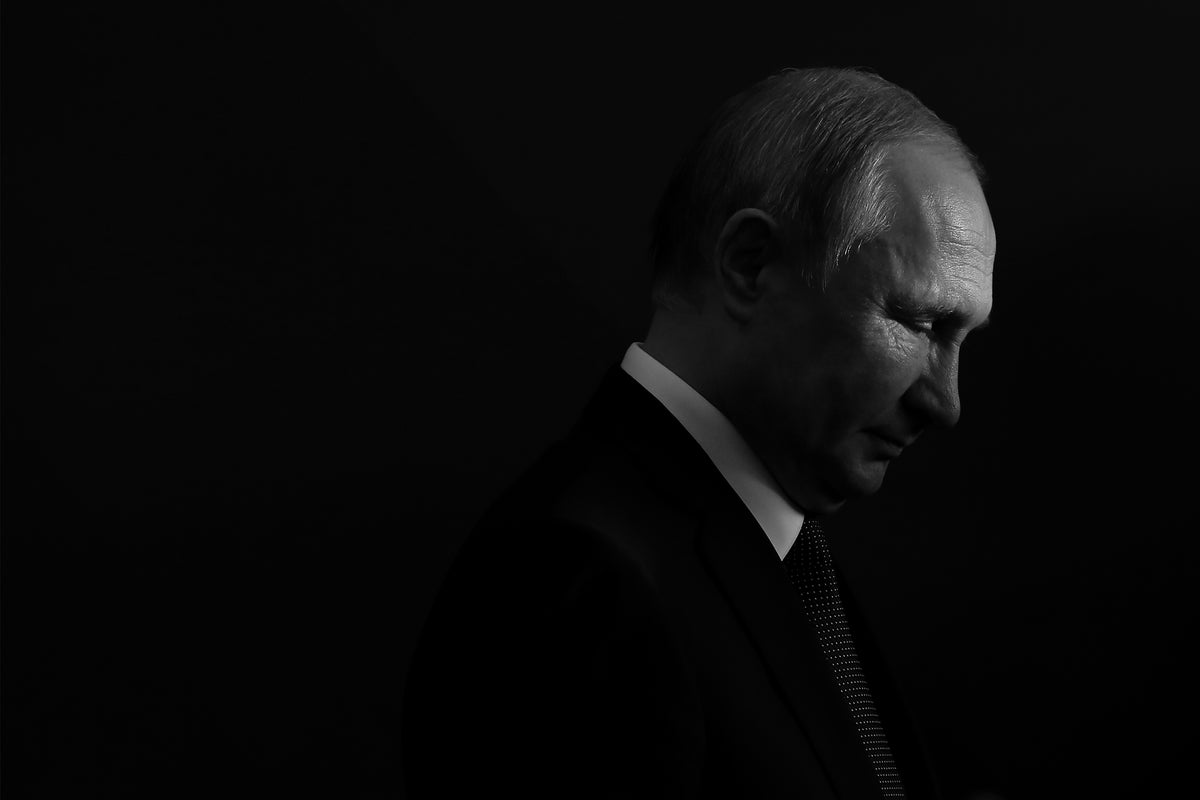 President Vladimir Putin‘s invasion of Ukraine is expected to show a downturn in Russia’s economy in the first full quarter after the attack.

The key Russian data due on Friday will see Russia’s economy go back four years — putting it on track for one of the most prolonged downturns on record, according to Bloomberg’s analyst survey.

The Russian economy, which was picking up speed at the start of 2022, swung into a contraction during the second quarter after the country invaded its neighbor on Feb. 24.

According to the median forecast of 12 analysts, the gross domestic product is expected to contract for the first time in over a year, dropping an annual 4.7%, Bloomberg reported.

“The economy will shed four years of growth, returning to its 2018 size in the second quarter. We expect the contraction to slow into the fourth quarter with looser monetary policy supporting demand. Still, the economy will lose another 2% in 2023 as the European energy ban will depress export,” Alexander Isakov, a Russian economist, told the publication.

The jolt of sanctions imposed on Putin’s nation over the Ukraine war has thrown industries like car manufacturing into paralysis. The Russian central bank projects the economic slump will worsen in the coming quarters and doesn’t expect a recovery until the second half of next year.

“The economy will reach its low point by mid-2023 at best,” said Evgeny Suvorov, lead Russia economist at CentroCredit Bank.