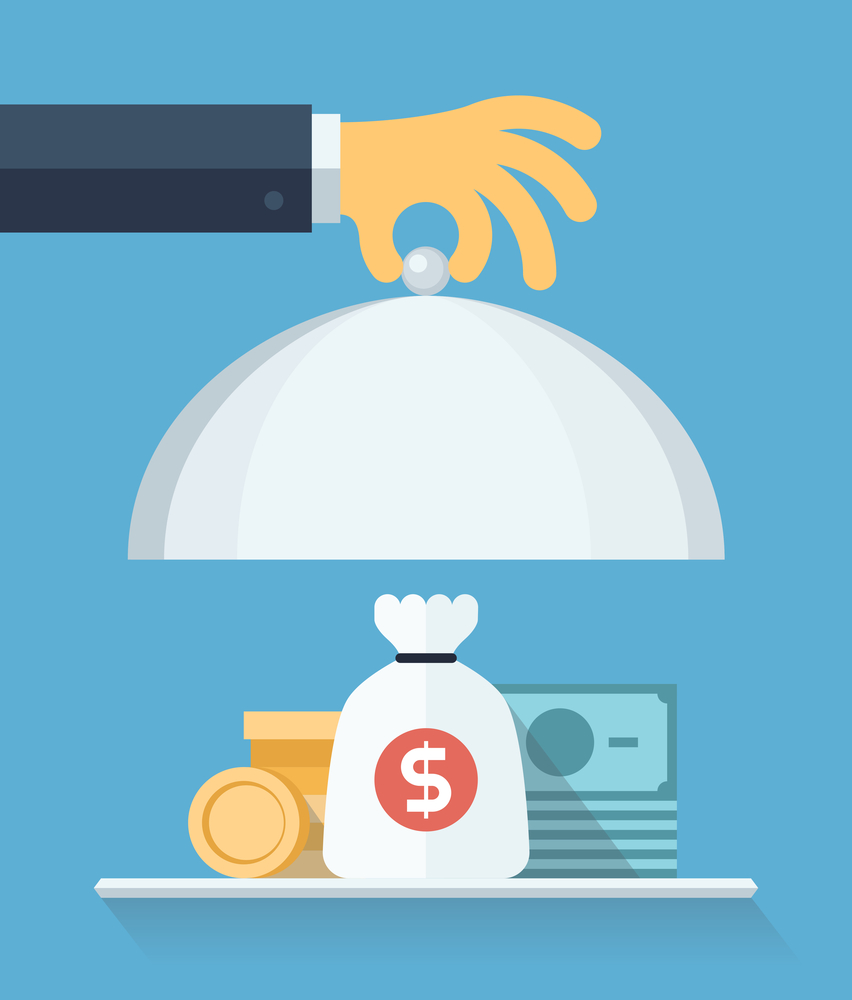 At FinTech Futures, we know that it can be easy to let funding announcements slip you by in this fast-paced industry. That’s why we put together our weekly In Case You Missed It (ICYMI) funding round-up for you to get the latest funding news.

Existing investors General Catalyst, 166 2nd and Magma Partners also took part. New investors in the round include Femsa Ventures and PayU alongside a number of Latin American angel investors.

The new round of investment follows R2’s seed funding of $5.9 million, which it raised seven months ago.

With the cash infusion, R2 plans to hire new talent across the board and scale its operations.

Launched last year, R2 enables small businesses to get access to capital through its white-labelled lending infrastructure that it says can be embedded via APIs onto any platform’s product offering.

In the last 12 months, it claims to have financed over 3,000 small businesses and grown its monthly revenue 23x.

Nigeria’s NowNow has bagged $13 million in a seed funding round, according to a TechCrunch report.

The round was led by Dubai’s NeoVision Ventures, India’s DLF Family Office and Shadi Abdulhadi, among others.

Launched in 2018, NowNow is a fintech platform that allows users to send and receive money, purchase airtime and pay bills. It also offers consumer services such as insurance and lending.

With the new investment, NowNow plans to grow its platform, hire new staff and develop new products as it eyes expansion into other African countries, including Angola and Liberia.

US-based Hive Wealth, a financial wealth app built to close the racial, gender and generational wealth gap, has raised $3.6 million in a seed funding round.

The fintech start-up was founded by Yvette Butler, who has over 35 years of experience in the tech sector, having recently worked as president, private banking and wealth management at Silicon Valley Bank and executive vice president at Capital One.

The new funding will go towards the launch of its app.