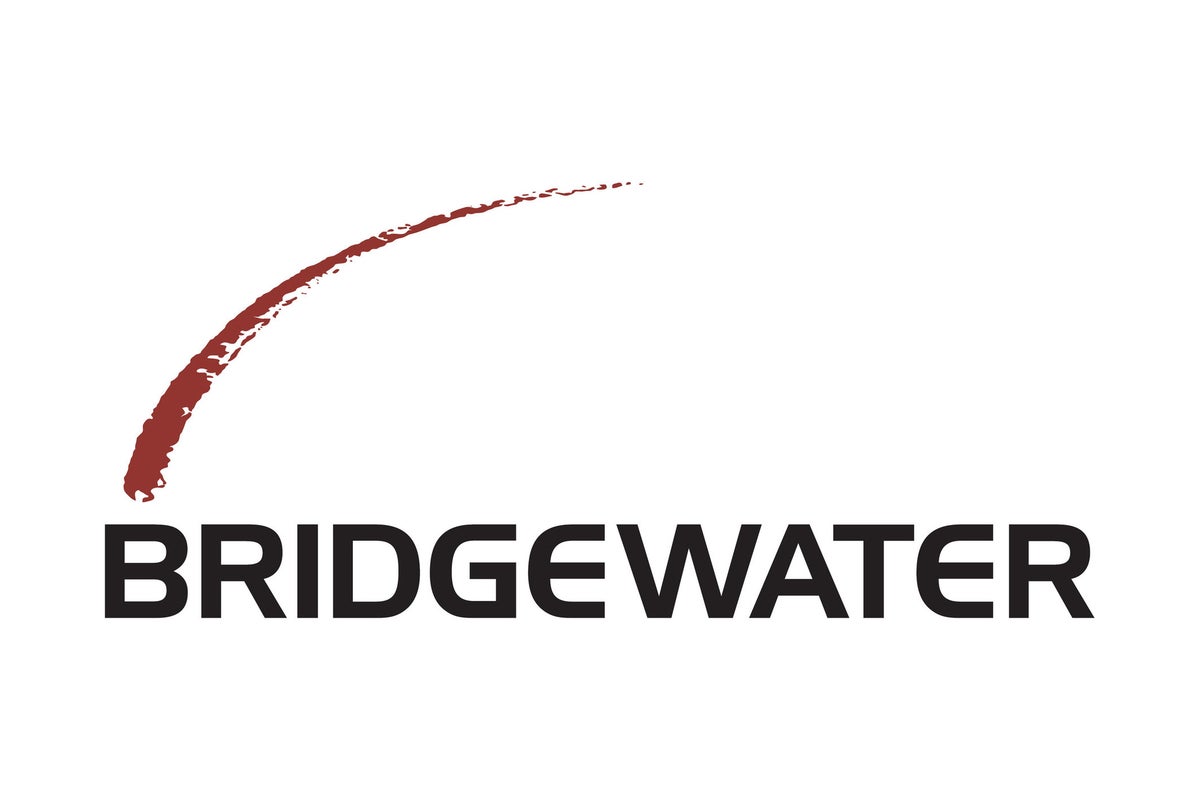 What Happened: Bridgewater, which Dalio founded in 1975, sold all 7.48 million shares Alibaba Group Holding Limited BABA it held at the end of the second quarter, 13F filings by the firm showed.

Chinese regulatory pressure caused DiDi to delist its shares from the NYSE and currently trades over the counter.

On the other hand, Bridgewater bought additional shares of the Chinese search engine company Baidu Inc. BIDU, increasing its holdings by 17,371 shares to 1.13 million shares.

The firm also held onto its Tencent Music Entertainment Group TME shares. Tencent is based in Shenzhen, Guangdong.

Why It’s Important: China has been increasing its regulatory scrutiny over high-profile tech and media companies, especially the ones listed in the U.S. This along with the geopolitical tensions-induced economic slowdown has led to investors fleeing away from these companies in droves.

They have shed a significant part of their market capitalizations in the process but saw a modest recovery in the second quarter.