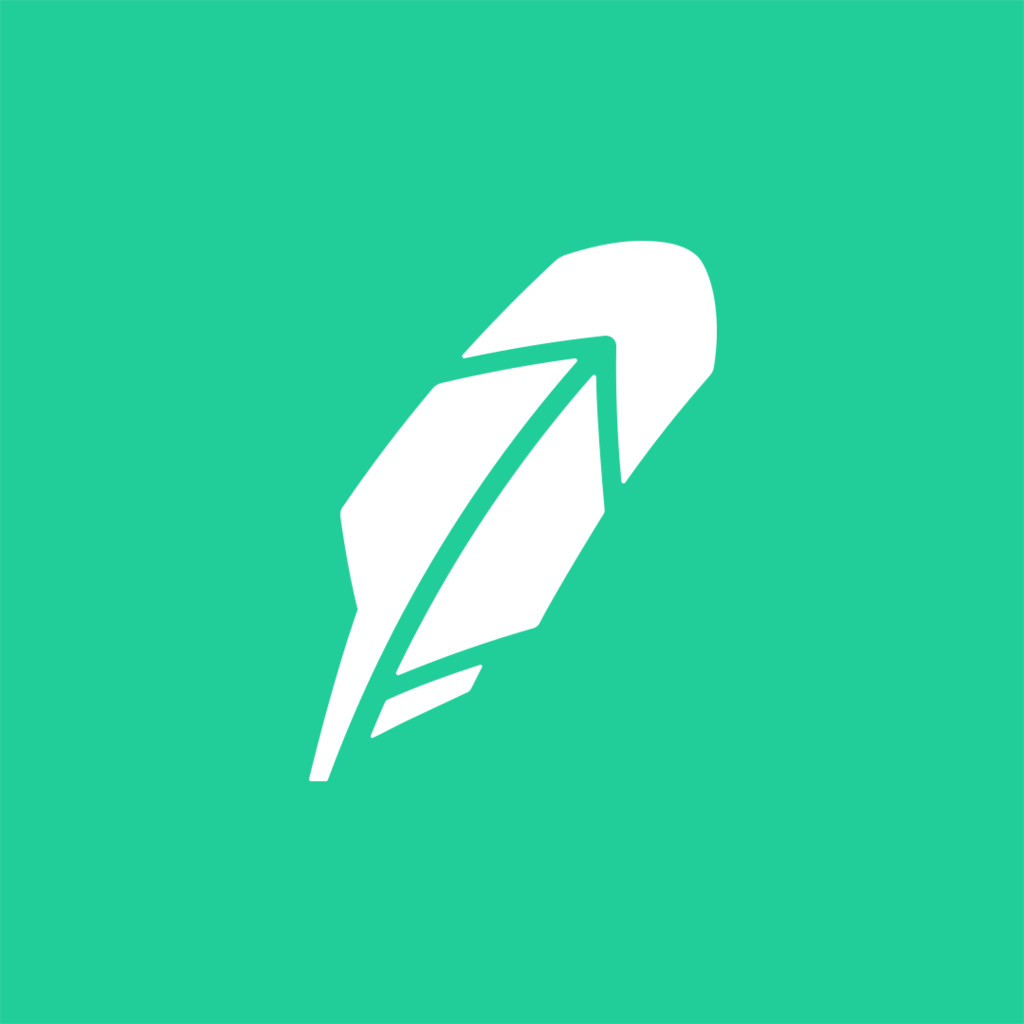 Stock trading app Robinhood is to cut almost a quarter of its staff while its crypto arm has been fined $30 million by New York’s Department of Financial Services (DFS) for “significant anti-money laundering, cybersecurity and consumer protection violations”.

The decision to shed 23% of its workforce follows a “broader company reorganisation into a general manager structure”, Robinhood CEO Vlad Tenev says.

Announcing the move to employees, Tenev says those in operations, marketing and program management functions will be particularly affected.

Impacted staff will be offered the opportunity to remain employed with Robinhood through 1 October 2022 and receive their regular pay and benefits.

The news follows a previous round of layoffs in April, with the firm cutting 9% of its full-time workforce. These cuts “did not go far enough”, Tenev says now.

In his latest missive to employees, Tenev says “we have seen additional deterioration of the macro environment, with inflation at 40-year highs accompanied by a broad crypto market crash”, which has further reduced customer trading activity and assets under custody.

“In this new environment, we are operating with more staffing than appropriate. As CEO, I approved and took responsibility for our ambitious staffing trajectory – this is on me,” Tenev says.

Under the new general manager set-up, GMs will “assume broad responsibility” for the firm’s individual businesses.

In another headache for Robinhood, its crypto division has been fined $30 million by New York State’s DFS.

Following an investigation, the DFS says it found that Robinhood Crypto’s BSA/AML compliance programme, including its transaction monitoring system, “had significant deficiencies”, as well as finding “critical failures” in its cybersecurity programme.

As well as the penalty, Robinhood must retain an independent consultant that will evaluate the firm’s compliance with DFS regulations and its efforts to amend its shortcomings in that regard.

DFS superintendent Adrienne Harris says Robinhood Crypto failed to invest the proper resources to develop and maintain a culture of compliance — “a failure that resulted in significant violations of the Department’s anti-money laundering and cybersecurity regulations”.