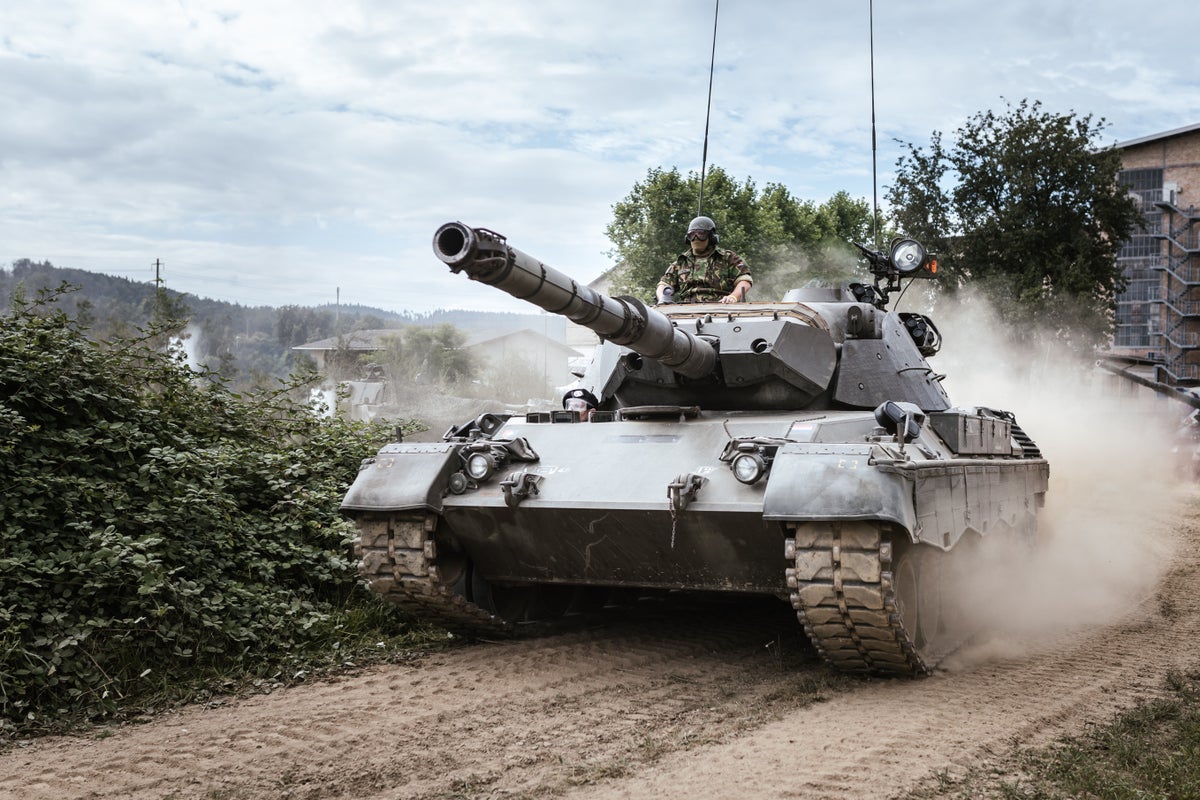 In a significant setback for Vladimir Putin’s military, Ukraine announced that his forces had liberated more than 30 settlements in the Kharkiv region as part of a counteroffensive against the Kremlin.

What Happened: Ukrainian President Volodymyr Zelenskyy, in a video address, said his troops had reclaimed more than 1,000 square kilometers (385 square miles) of territory in the Kharkiv region in the east and Kherson in the south over the past week.

“Our army, intelligence units and the security services are carrying out active engagements in several operational areas. They are doing so successfully,” he said.

The Ukrainian breakthrough came a week after Kyiv announced the start of its long-awaited counteroffensive in the city of Kherson.

The head of the Russian-backed administration in the Kharkiv region also acknowledged that a section of its frontline had crumbled in Kharkiv. “The enemy is being delayed as much as possible, but several settlements have already come under the control of Ukrainian armed formations,” Vitaly Ganchev said, according to Reuters.

Meanwhile, Russian President Putin is reportedly facing growing dissent from his allies as the Ukraine war continues for the seventh month.