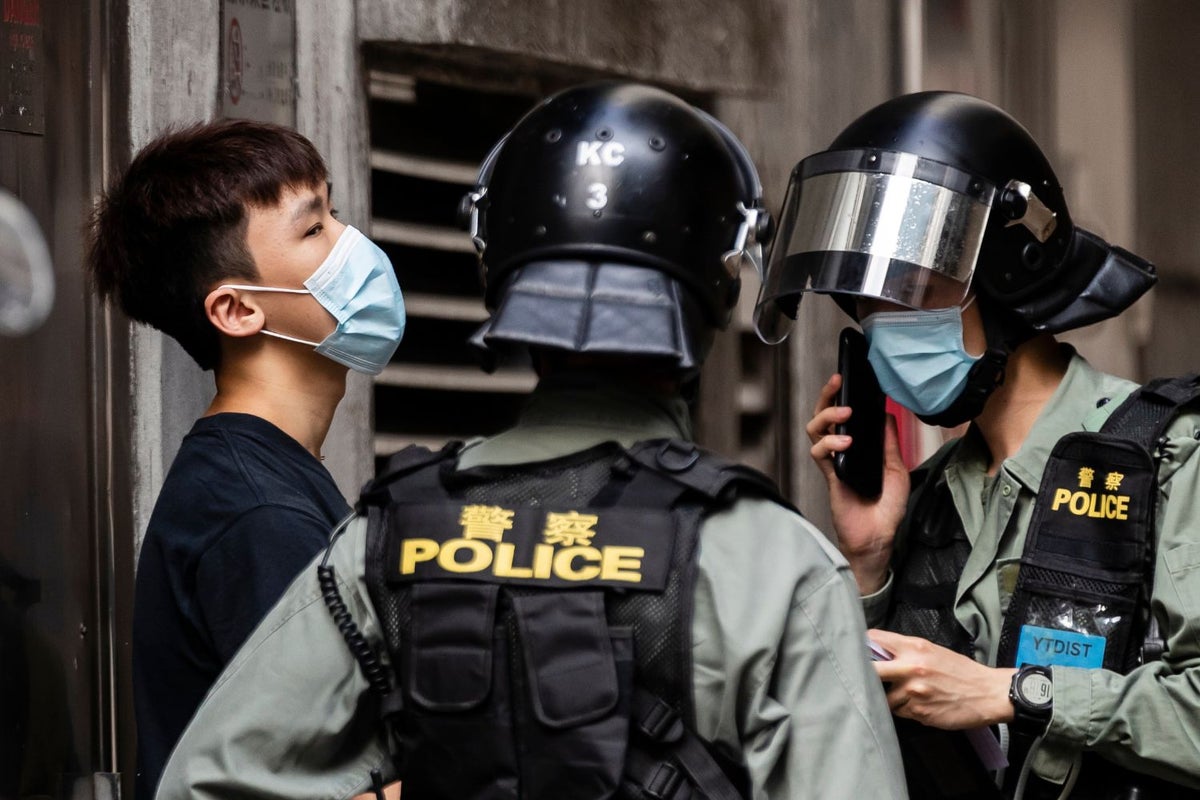 On Sunday, protests spread across Shanghai and Beijing against China’s strict ‘zero COVID’ policies. It’s been almost three years since China has followed some of the strictest COVID restrictions in the world.

After a deadly fire in northwestern Urumqi, people have been protesting across China, which is a rare occurrence in the country.

According to reports, people on social media voiced their concern about the fire and said it was caused by extreme lockdown measures that delayed rescue efforts.

On Sunday, local residents started protesting near the apartment where at least 10 people died. Protesters chanted, “Xi Jinping step down, CCP step down,” referring to the Chinese president and the ruling communist party.

According to various social media posts, the protests have spread across seven other cities and dozens of university campuses.

“We want our basic human rights. We can’t leave our homes without getting a test. It was the accident in Xinjiang that pushed people too far,” Reuters quoted a 26-year-old protester saying.

“The people here aren’t violent, but the police arrest them for no reason. They tried to grab me, but the people around me grabbed my arms so hard and pulled me back, so I could escape,” the unnamed protester added.

Another video. The protest ended at 3-4am local time. Witness said at least five young ppl were taken into police cars. By far no update on whereabouts of them from Shanghai. All such videos were first published on Weibo and Wechat video accounts but were taken down right away. pic.twitter.com/YqyThLsKd5

Another protester said, “We do not want PCR tests but want freedom.”

Lockdowns, mass testing, and restrictions have been imposed in cities including Beijing, Guangzhou, and Tianjin.

China’s leadership has maintained its zero-COVID policy, and with the rise in COVID cases and increasing restrictions, the country is heading toward economic uncertainty.

According to a Chinese state media report, the cabinet has announced that it would lower bank cash reserve requirements and other monetary policy tools to ensure enough liquidity.