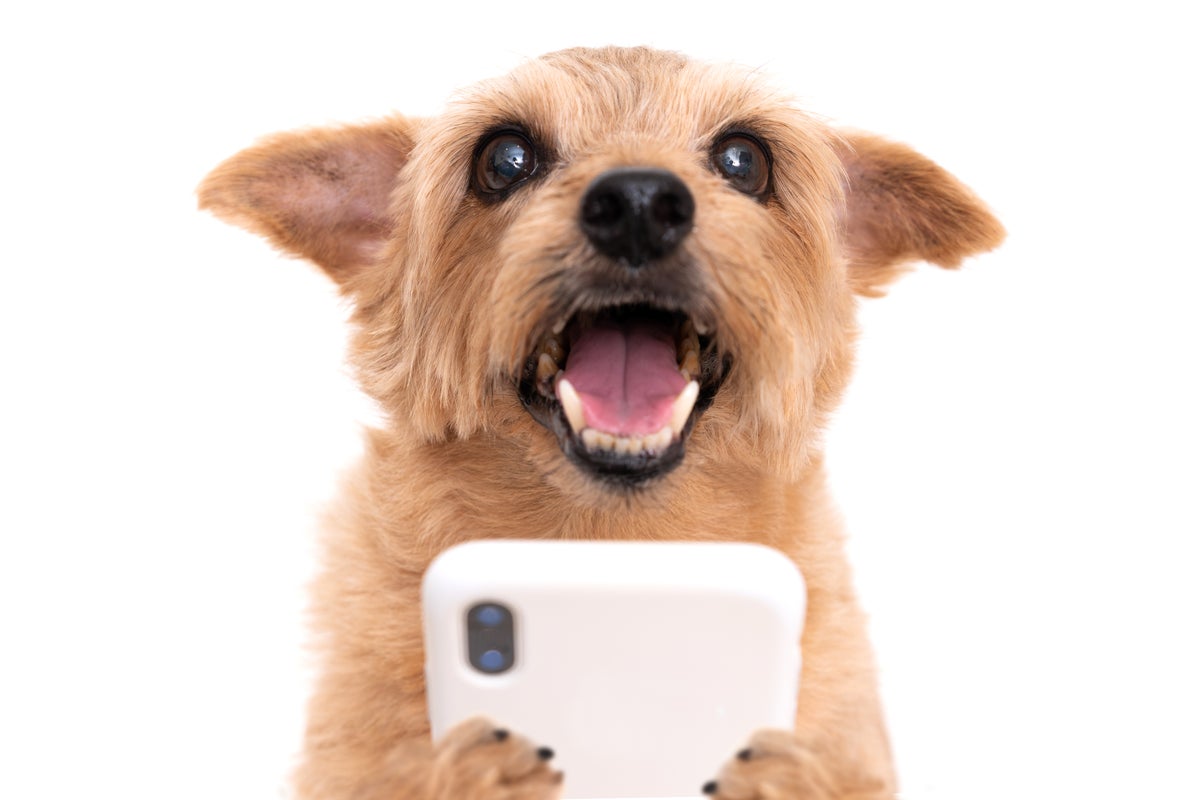 What Happened: In an update on Twitter, developers announced that they are working with Australian game developer PlaySide Studios to release the Shiba Eternity game on both the Apple Inc AAPL App Store and Alphabet Inc GOOGL GOOG Play Store.

We are proud to reveal the name of the Shib CCG game, Shiba Eternity™!

We are working alongside @PlaysideStudios on a testing schedule and exciting release!

The game will be available in both the Apple App Store and Google Play Store.

Last month, Shiba Inu launched a new rewards token “TREAT,” which would reportedly also be used in the blockchain version of the Shiba Eternity card game.

And with that said, may we add an Ancestral Blessing to the #ShibArmy on this birthday and a moment of silence for those who Sold Early. #collectiblecardgame #ios #android #Shiba https://t.co/jn9H55Y9Rr pic.twitter.com/fHGZ9FecxU

The wider crypto markets saw a 1% increase over the last day to $1.06 trillion.