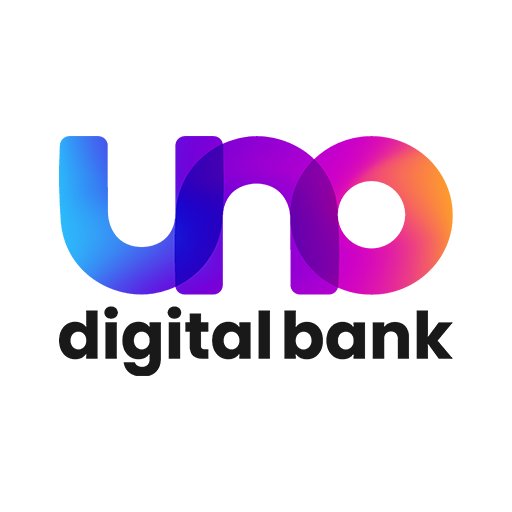 Singapore-based fintech company UNOAsia, the primary incorporator of UNO Digital Bank in the Philippines, has secured $11 million in a pre-Series A round.

The funding was led by the firm’s largest investor, Creador Private Equity, which has already invested a total of $21 million and has plans to increase this further.

It brings UNOAsia’s total funds raised to date to $44.5 million in its pre-seed, seed and pre-Series A rounds, which includes drawn-down capital of $34 million, the firm says.

Omar Mahmoud, managing director at Creador, says that its investment will allow the promotion of financial inclusion in a country like the Philippines, where “only 10% are borrowing from the organised sector”. Mahmoud adds that from the 70 million adult population in the country, about 45 million are underbanked with limited access to financial services.

UNOAsia claims it has strategic plans to create a regional business, expanding beyond the Philippines over the next few years.