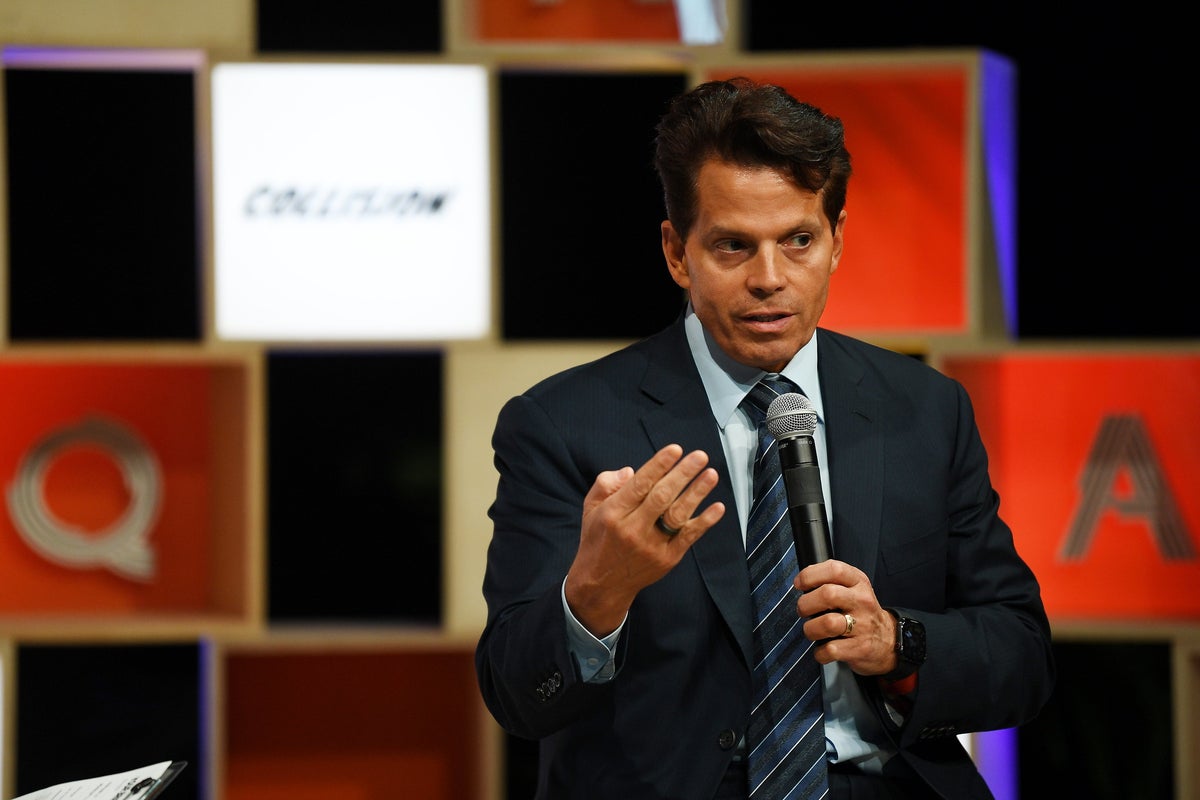 On Monday, Scaramucci gave more details on the deal at SALT New York.
What Happened: Skybridge currently holds around $2.8 billion in assets under management. According to Scaramucci, the firm plans to deploy capital raised from the FTX transaction to purchase more crypto assets.

Scaramucci believes that combining his experience and connections in finance with Sam Bankman-Fried’s crypto infrastructure will lead to a profitable partnership for both parties.

“I think Sam is a visionary, and one of the most influential people in the industry,” Scaramucci said.

Although Bankman-Fried and Scaramucci agreed the two businesses could benefit from a partnership, they had different ideas on how much equity Bankman-Fried could acquire. FTX bought the struggling crypto exchange BlockFi in June.

“He [Bankman-Fried] likes going big. 100% of someone’s company. I was thinking 15%, we settled at 30%, but he does have the right to buy up to 85%. We are hoping this is a multi-decade relationship,” said Scaramucci.

SALT New York is a conference connecting thought leaders in the finance, technology, and geopolitical spaces. Bankman-Fried and Scaramucci kicked off the SALT conference Monday morning with a panel discussion on Bankman-Fried’s vision for the future.