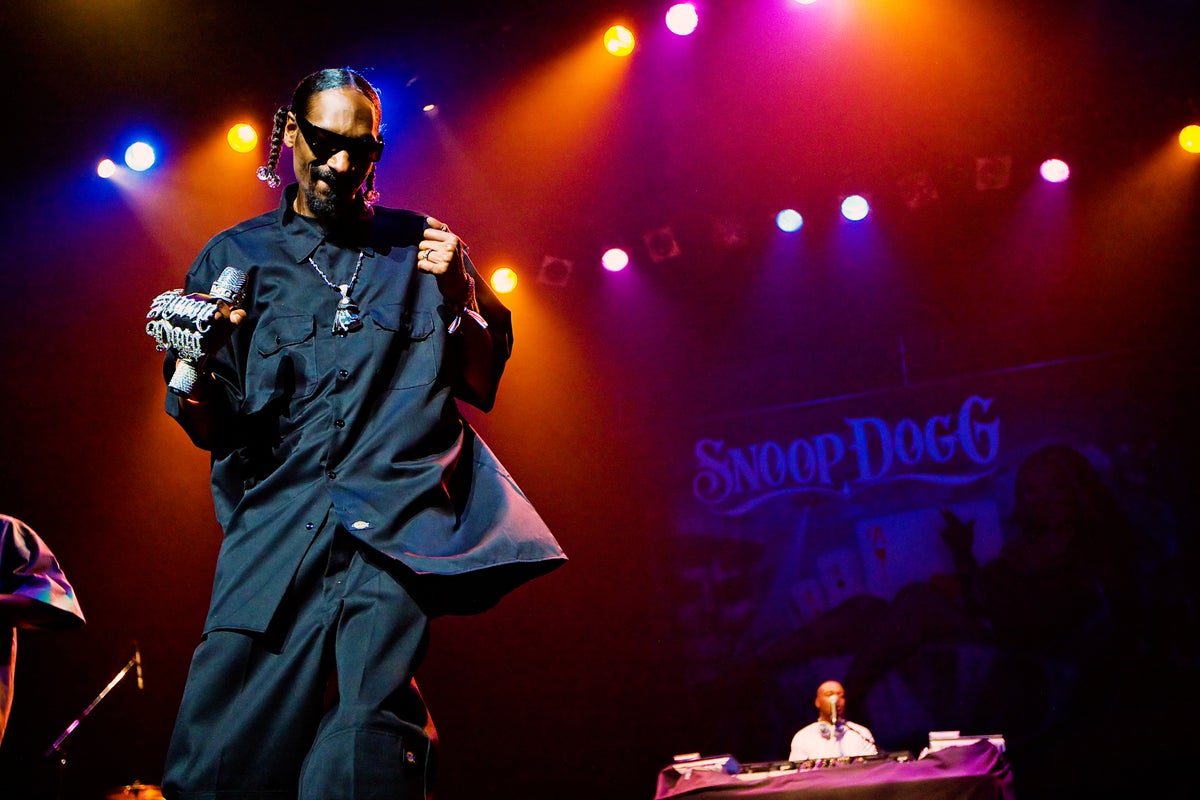 Rap musician Snoop Dogg shared an incident dating back to 1994 when Queen Elizabeth II came to his defense and saved him from being removed from the United Kingdom.

What Happened: Dogg made the revelation in a conversation he shared on his Instagram profile. He said he was on tour in the U.K. while facing murder charges.

The artist told DJ Whoo Kid that the Queen defended him despite a tabloid running the headline “Kick This Evil Bastard Out.”

He also credited Prince Harry and William for influencing their grandmother to take his side.

“You think they weren’t there, saying, ‘Grandma, please let him in, grandma. He’s OK. We love his music.'”

Why It Matters: Dogg was charged with the first-degree murder of Philip Woldemariam, a rival gang member in 1993, according to a report from The Hollywood Reporter.

Queen Elizabeth II died on Sept. 8 at the age of 96. She was the longest-serving monarch in British history after Queen Victoria.

After the death of the British monarch, Dogg said on Instagram, “RIP to the Queen.”

Read Next: Did Trump Really Claim He Was Knighted By Queen Elizabeth II In Private?