Social Security Is About To Give You A Big Raise. Here’s Why — And It’s Not All Good 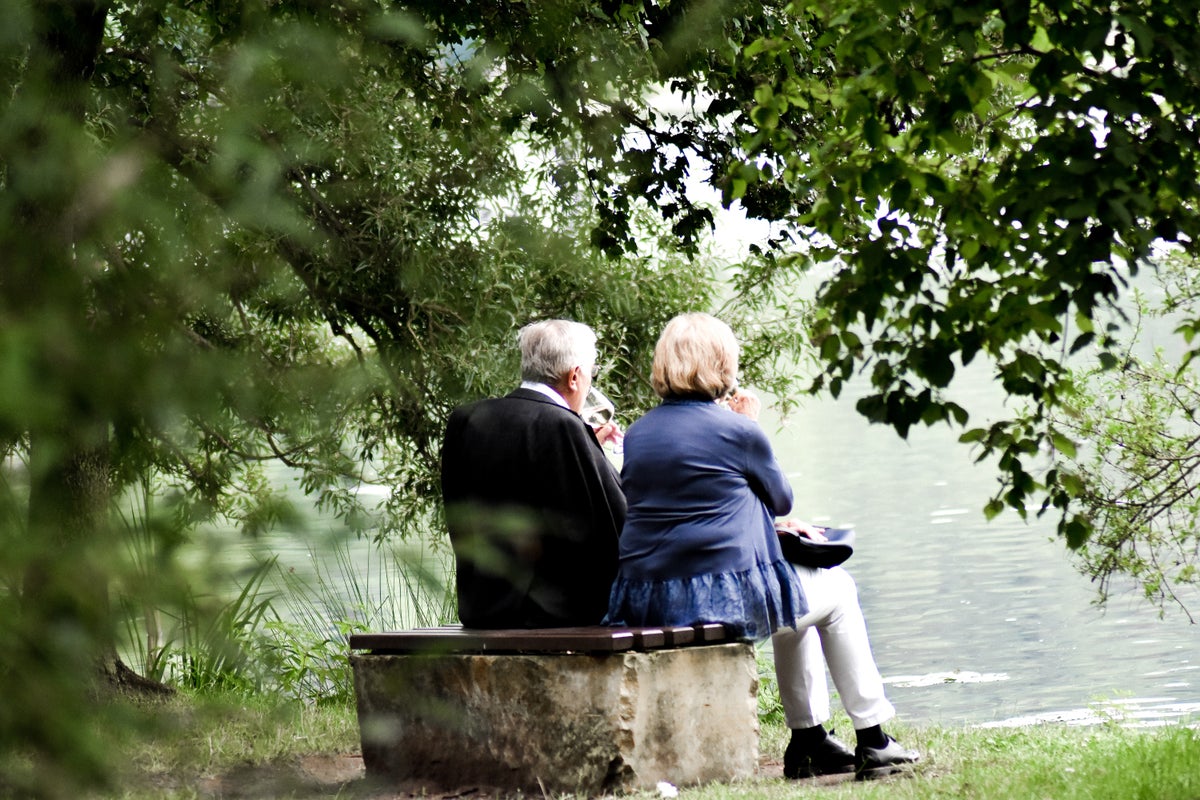 The Social Security Administration will announce a new cost-of-living adjustment next month, and it will likely be the highest in 40 years due to the high levels of inflation currently battering the country’s wallets.

The Expected COLA Increase: Of the 70 million Americans that take part in benefits programs, 52.3 million are over the age of 65.

Social Security will announce the adjustment for 2023 on Oct. 13, reported the New York Times. According to the Senior Citizens League, the country’s largest nonpartisan seniors group, the cost-of-living adjustment will be 8.7%.

The expected adjustment rate is in line with inflation levels. The latest consumer price index, released on Tuesday, puts yearly inflation for the month of August at 8.3%, down from 8.5% in July.

Inflation is showing a downward trend from a peak of 9.1% in June. August’s rate, however, was slightly higher than what most economists had predicted, at 8%.

A cost-of-living adjustment of 8.7% would increase the average retiree benefit of $1,656 by $144, according to the Senior Citizens League.

The Last Word: The figure could affect the ways in which retirees save or invest their capital.

Senior citizens today have likely never experienced a cost-of-living adjustment of this magnitude since they’ve become retirees, as 1981 was the last time the figure came in above the projected figure for 2023, at 11.2%.

After 1982, the cost-of-living adjustment never exceeded 6%, and with a few exceptions, it has generally ranged between zero and 3%.

Related: The Top Financial Regret Of Retirees And How You Can Avoid It