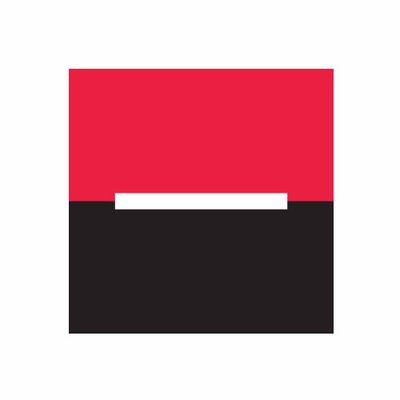 French banking giant Societe Generale has signed an agreement to acquire a majority stake in fintech PayXpert for an undisclosed sum.

SocGen to acquire PayXpert for an undisclosed sum

Established in 2009, London-based PayXpert is a fintech firm offering specialised payment services for online and retail merchants – enabling them to accept customer payments via all methods including cards, mobile app and QR code, among others.

Through the planned acquisition, the bank aims to broaden its payment offering for retail and online merchants in Europe, mainly by developing its omnichannel commerce solutions in the region. It also plans on offering value-added and complementary services such as financing and insurance solutions.

PayXpert has partnerships with Visa, Mastercard, Cartes Bancaires, WeChat Pay and Alipay to process payments from more than 170 countries.

The firm says it aims to draw on Societe Generale’s networks in France and Europe to “pursue its geographic expansion to serve more merchants” while developing on the technology and commercial fronts.

“With a modular and multi-acquirer solution geared towards cross-border and omnichannel needs, the envisaged integration would position us as a first-choice player as new specialists enter the market,” says Nicolas Riegert, founder and CEO of PayXpert.