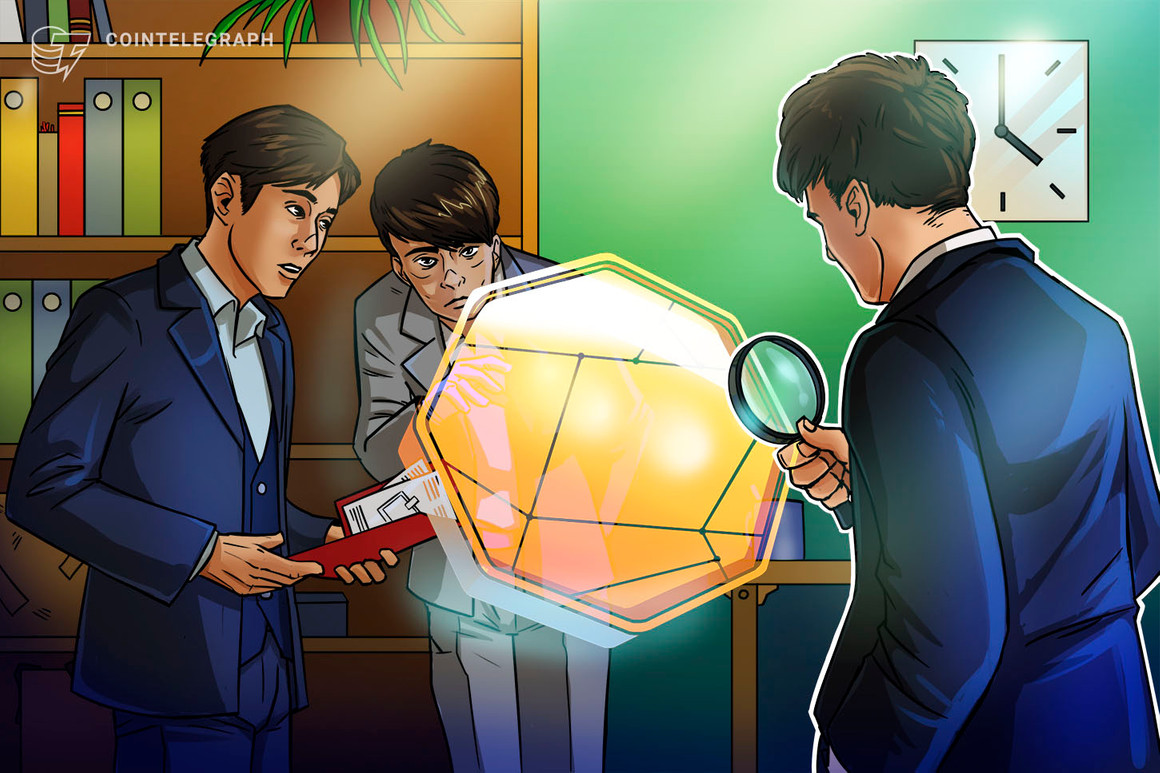 The chair of South Korea’s Financial Services Commission said the regulator plans to expedite its review of 13 bills pending in the country’s National Assembly related to digital assets.

“Even before legislation, we will introduce self-regulation efforts for the industry and do our best to protect investors,” said Kim. “Efforts are being made internationally to stabilize the education system and reduce the risk of consumer protection without impeding technological development.”

Under South Korea President Yoon Suk-yeol, who took office in May, the country has taken steps toward becoming a more crypto-friendly regulatory environment amid a market downturn and the controversy surrounding the collapse of Terra. Do Kwon, the co-founder of Terraform Labs, has reportedly faced legal scrutiny and calls to attend a parliamentary hearing on the matter.

By Cointelegraph By Turner Wright