Spare me your ‘good conversations’ 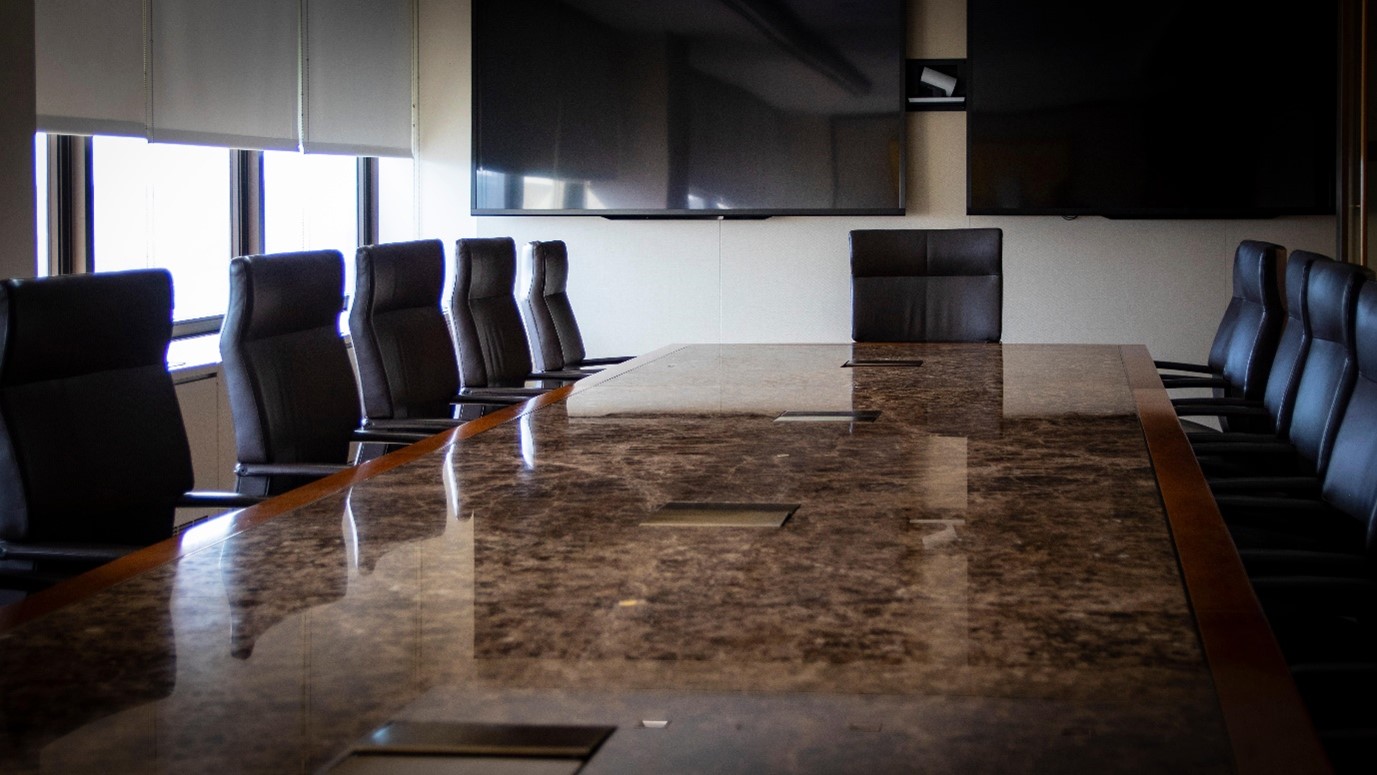 If I ever ask you, “How did your meeting go?” and you answer me, “We had a great conversation,” you better make sure you are doing it tongue-in-cheek… or duck for cover…

I have a profound allergic intolerance to the phrase ‘good conversation’.

I have a deep-seated mistrust of sales reports hinging around good conversations.

I have a visceral fear of ‘alignment meetings’ or negotiations that are described as good conversations.

Salespeople are particularly guilty of this, but they are not alone.

This is important. It’s affecting your work, it’s affecting morale. It’s affecting everything, frankly, because the teams are now seeing each other as The Problem. So out come the big guns. The dads talk. And they come back and you ask, all eager, like, “How did it go?”

And your boss says, “We had a good conversation.”

And your heart sinks because that’s when you know you are on your own. You know you have to reach out to your opposite number on the other side and have another go-round. Work it out or bust it up. But it’s on you to do whatever it is that needed doing to break the stalemate. Because the bosses met and had a chat. And a good conversation. And that was that.

If you ask a client account executive how resolving a particular issue with the client went, and they tell you they had a good conversation, you know that, if you work for them, you have no solution to your problem, and if they work for you, this little phrase is your cue to step in and resolve the issue.

If you ask a sales team how the meeting with the prospect went and they tell you good, and no more… if you sit in a management meeting or a board meeting and the pipeline voiceover is about how ‘we are having some great conversations’…  then that’s your cue to worry.

Spare me the good conversations.

If you tell me you had a good conversation, what you are really telling me is you had a natter. Nobody died, nothing broke irreparably. And not much else happened.

The minute you say the dreaded phrase ‘good conversation’, you are actually and potentially unwittingly telling me three things.

That you spoke, check.

That nothing was damaged, check.

And that nothing was resolved.

Q: How did the meeting with the client go?

A: It was OK. We had a few sticky moments over some of the commercial provisions but we got to a good place. We are drafting some language for the lawyers to review and should be able to sign next week.

Q: How did the meeting with the client go?

A: Good, yes, we had a good conversation. We are speaking again next week.

If all you can tell me about your conversation is that it was good, then I have news for you. It was not.

Even if it felt fine, it is not a good conversation when the only thing you can say about it is that it was good.

A good conversation has a next step different from itself.

And to that I say: pish pish.

Of course you need to have those filler conversations, but if I am asking how it went it’s because this conversation is not one of those times when you just chat. This is a conversation that needs to achieve something so, unless it did achieve something, it wasn’t good. Even if it was friendly. In fact, it probably stayed friendly at the expense of outcomes.

Plus… are you sure your interlocutors also thought it was a good conversation?

I am just putting it out there as I have worked in multi-cultural environments many a time when folks from one cultural setting… walked out of a meeting… where folks from a very different background… had politely but firmly told them they thought they were time-wasting idiots… and it all went over the first group’s head and they thought, “Well that was a good conversation… not much was achieved but it was a great conversation and a great start.”

And you know how I know? It’s not because I have superior cross-cultural perception sensors (although, also that).

It is because your ‘good conversation’ didn’t achieve anything.

The way beauty is its own proof and the only thing that needs no further proof beyond its own existence (my mother, again, at your service), a good conversation is not one that felt good. It’s one that led to an outcome that isn’t an identical conversation.

That’s when you know. Spare me the rest.

She is a recovering banker, lapsed academic and long-term resident of the banking ecosystem. She is chief client officer at 10x Future Technologies.

All opinions are her own. You can’t have them – but you are welcome to debate and comment!