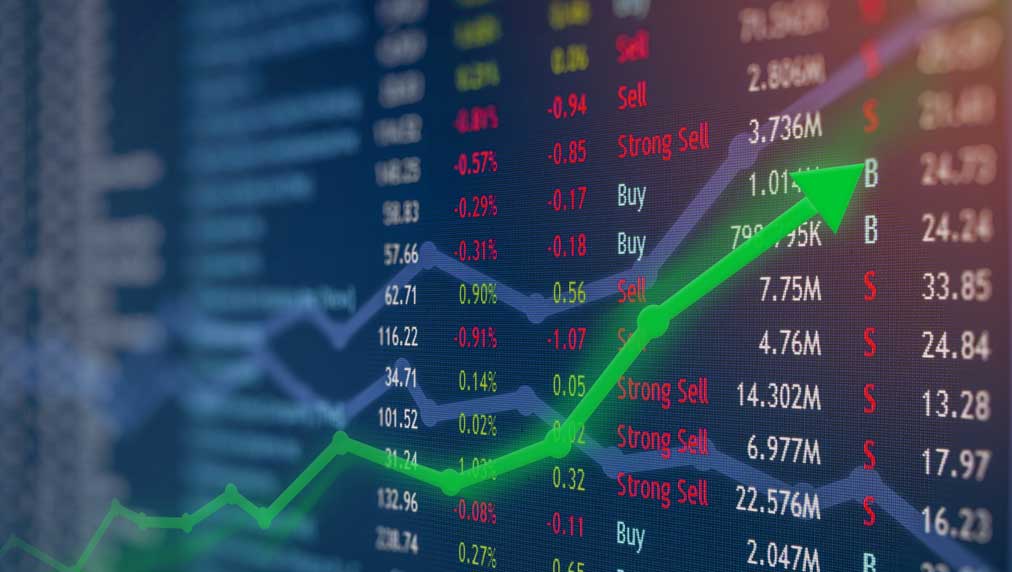 The stock marked capped another solid week with a low-volume rally Friday. On the heels of a strong earnings report earlier in the week, Walt Disney (DIS) was a top gainer in the Dow Jones today, while semiconductor stocks like Onsemi (ON), Applied Materials (AMAT), Micron (MU) and Lam Research (LRCX) outperformed in the S&P 500 with gains of at least 4%.


Apple (AAPL) also outperformed in the Dow Jones Industrial Average, up around 2%. Sentiment was positive around AAPL stock in the stock market today after the company reportedly told suppliers to expect to build at least as many iPhones this year as in 2021. Apple stock is approaching the top of a 32-week consolidation. But after six straight weekly gains, Apple could use a breather.

The Dow, S&P 500 and Nasdaq composite extended their weekly win streaks to four amid improving breadth. The S&P 500 ended with a weekly gain of 3.3%, slightly outperforming the Dow Jones index and Nasdaq composite, which rose 3.1% and 2.9%, respectively.

Preliminary data showed volume on the NYSE and Nasdaq coming in quite a bit lower than Thursday. Winners beat losers on the Nasdaq by nearly 3-to-1. Breadth was also positive on the NYSE, with advancers beating decliners by 4-to-1.

Rally Runs Up To Key Test; 5 Stocks Near Buy Points

Tesla (TSLA) gained more than 4% in the stock market today, but the stock is still below its 200-day moving average. A decisive move above the 200-day line would improve Tesla’s technical picture considerably.

Onsemi stock was a top gainer in the MarketSmith Growth 250, along with fellow chip stock Axcelis Technologies (ACLS), which soared more than 8% in solid volume. ACLS is closing in quickly on a 79.93 buy point. It was featured in today’s The New America.

Nvidia (NVDA) added about 4%. The chip leader has been rallying in light volume after slashing its revenue outlook earlier in the week. Nvidia’s earnings report is coming up, with results due Aug. 24 after the close.

Leaderboard stock New Fortress Energy (NFE) continued its torrid run, up more than 1%. Like Apple, it’s one of many stocks that’s run up quickly without much consolidation. NFE’s optimum buy point came Monday, when it cleared a cup base with a 52.47 buy point. Watch for tight, sideways price action near highs for an alternate entry.

The Innovator IBD 50 ETF (FFTY) gained ground in the stock market today, for the 13th time in 15 trading sessions, up just over 1% Friday. Chip stock Monolithic Power Systems (MPWR) was a nice gainer in the IBD 50, up 1.5%. MPWR soared 14.5% last week and barely gave up any ground this week. That’s a sign of strength and support. The weekly chart now shows a handle buy point of 541.49.

See Which Stocks Are In The Leaderboard Portfolio

Earnings season is winding down but several retail stocks are set to report in the coming week, including Target (TGT), Walmart (WMT) and Home Depot (HD).

Results from Roger Federer-backed On Holding (ONON), a provider of premium footwear and sports apparel, are due Tuesday before the open. ONON stock has rallied off lows with some volume ahead of results.

How To Research Growth Stocks: Why This IBD Tool Simplifies The Search For Top Stocks