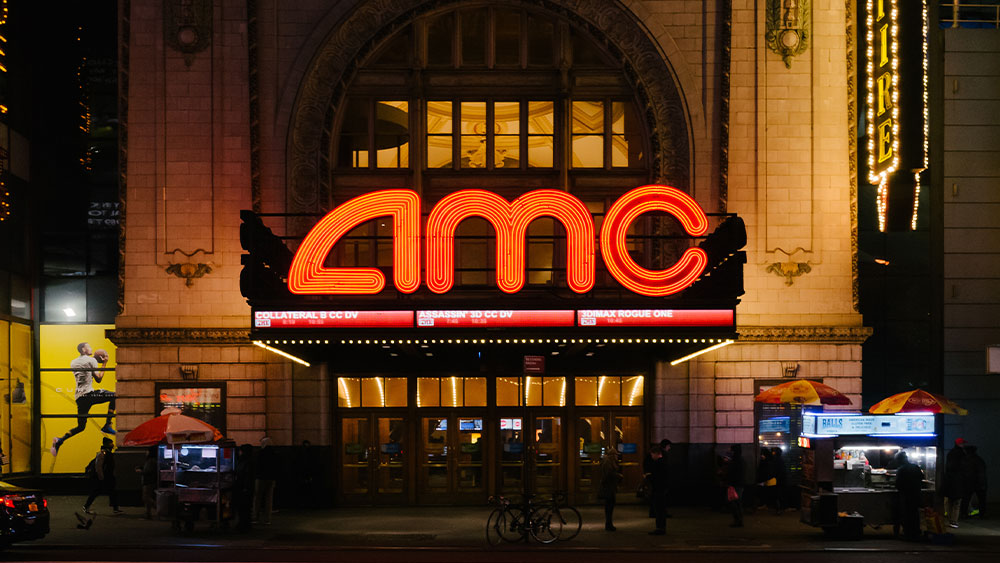 Volume fell on the Nasdaq and the NYSE vs. the same time on Wednesday, according to preliminary closing data.

The Labor Department’s July jobs report was released on Friday morning. The U.S. economy added 528,000 jobs, much higher than the expected 250,000 increase, per Econoday. The unemployment rate came in at 3.5%, better than the 3.6% estimate.

Stock Market Ends An Up-Week With ‘Sour’ News On Jobs

The solid jobs report was seen by some investors as bad news for the stock market. Many are counting on the economy being weak enough for the Federal Reserve to shift from rate hikes to rate cuts in the first half of 2023.

“The strong gains in the job market last month should further cement the claim that the U.S. is currently not in recession,” said Jeffrey Roach, Chief Economist for LPL Financial. “The decline in unemployment and the participation rate will frustrate central bankers since a tighter labor market adds inflation risk to the economy. So far, earnings have not kept up with inflation.”

The Energy Select Sector ETF (XLE) was the big winner, up 2.3%, making it the best performing S&P sector.

Square-parent Block (SQ) erased early losses but still closed down 2.5% after a mixed earnings report. The company reported June-quarter earnings and revenue that fell from a year earlier but still beat estimates.

Global Blood Therapeutics (GBT) produced much of the gains, soaring 26% on rumors that Pfizer (PFE) is in “advanced talks” to acquire the company for about $5 billion. GBT makes a sickle cell disease treatment called Oxbryta for patients age 4 and older.

According to the Wall Street Journal, Pfizer is set to finalize the deal for Global Blood in the coming days.

Time To Tweak Your Investments To An Inflationary Environment?

Get Full Access To IBD Stock Lists And Ratings

Is XOM A Buy Now After Q2 Earnings?

Bitcoin Price Keeps Struggling, What Could Trigger Another Downtrend