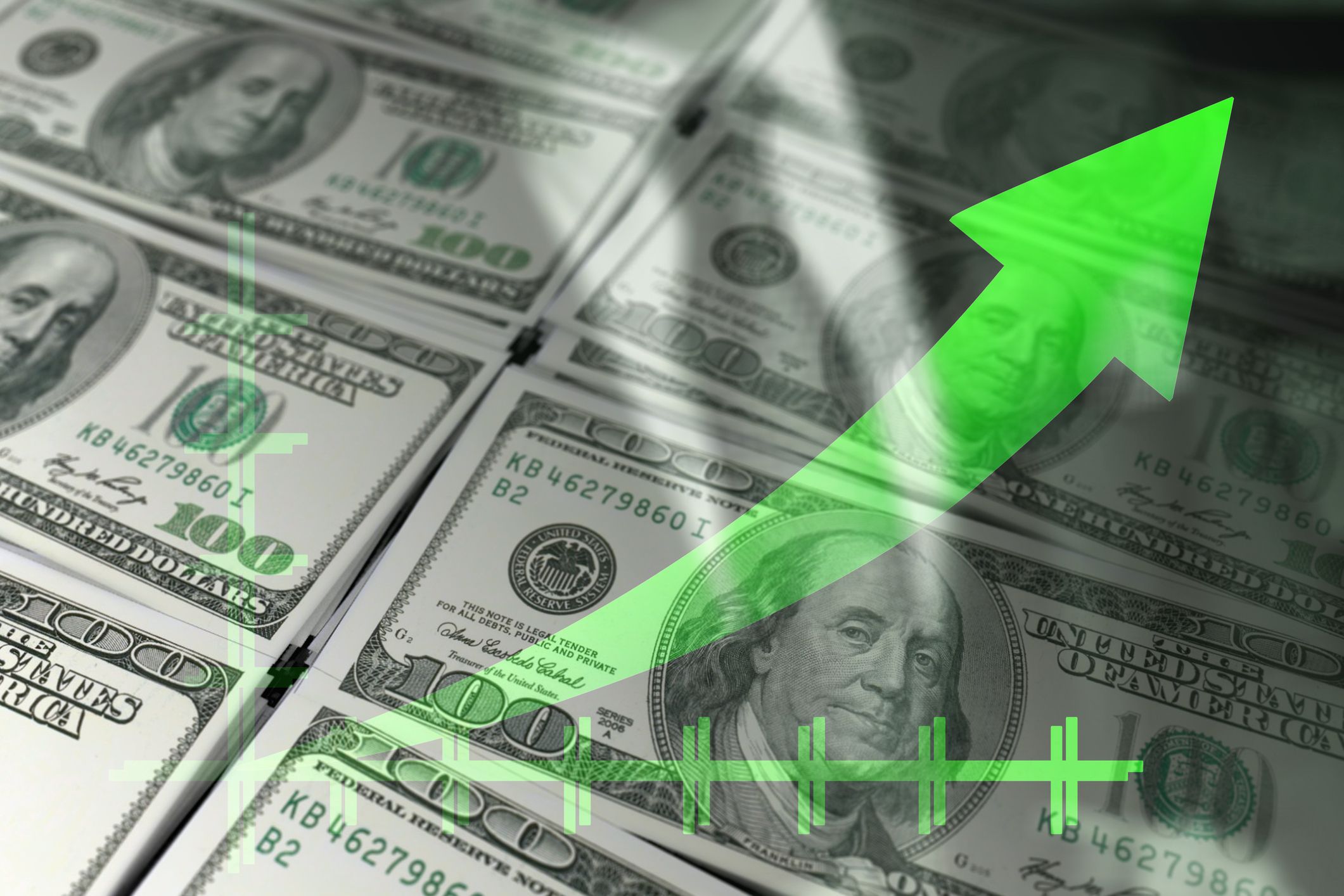 For the first time in 20 years, the U.S. dollar is nearing parity with the euro and has hit a twenty-year high against the Japanese yen.

The euro has been under pressure amid concerns high fuel prices in Europe will push the continent into recession. While a strong dollar can be good for U.S. consumers buying imported goods or traveling to other countries, the strong currency often has negative effects on corporate earnings. A stronger dollar will make American products more expensive in Europe and Japan. Early warnings from Nike and Microsoft show the dollar’s gain this year will make second quarter sales and profits look weaker than they are for many companies.

Tech companies could be especially hard hit since they get most of their sales from outside the U.S. Companies like Apple, Meta Platforms, Alphabet, and Netflix could all be hit by the strong dollar.

The U.S. Dollar Index is up about 16% this year, hitting its highest level since 2002 yesterday. According to Morgan Stanley, that could translate into a fall of about 8% in earnings per share for the S&P 500. The dollar is also expected to keep gaining strength at least until the Federal Reserve changes its monetary policy. The aggressive interest rate hikes have added to the dollar’s strength.

“As the U.S. dollar remains strong, the currencies of emerging markets are at multi-year lows, and the Japanese Yen is at a 20-year low. That is making the odds of a global recession more likely,” said Caleb Silver, Editor-in-Chief of Investopedia.