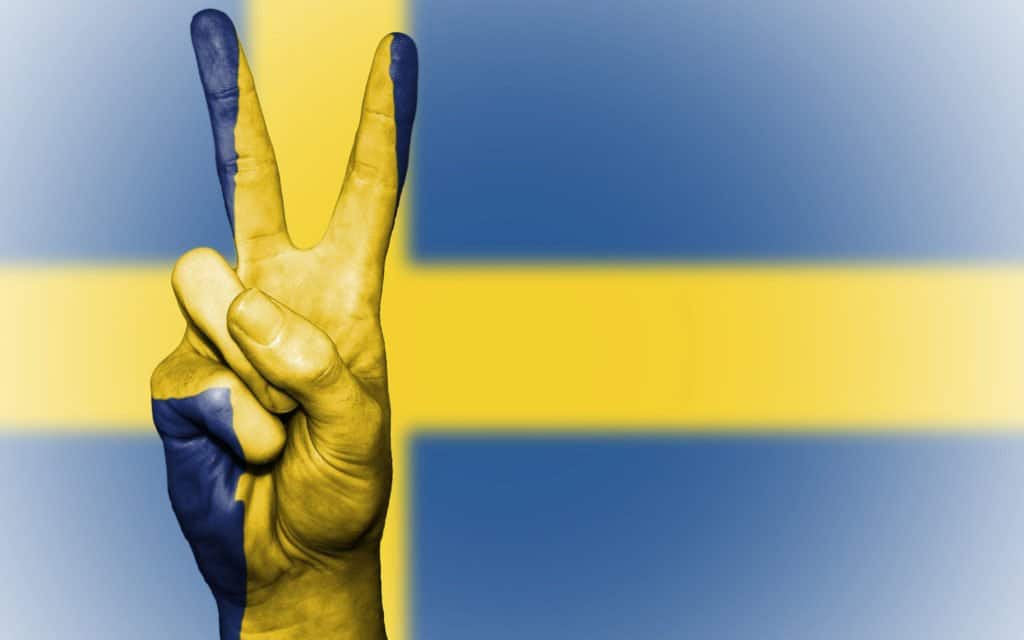 The energy minister of Sweden, Khashayar Farmanbar, does not agree that giving power to Bitcoin miners is feasible. Farmanbar said it was better to give energy to job-creating projects such as steel plants.

In a Bloomberg interview, Farmanbar said it was better to use energy for useful activities instead of using it for Bitcoin mining. According to the official, steel plants created more jobs than Bitcoin mining sites.

The report by Bloomberg noted that the Swedish government has paid close attention to crypto mining operations. Last month, the government mandated the Energy Agency to monitor and report the amount of power used to support digital infrastructure, including cryptocurrency mining.

The energy minister did not mention the measures taken to curtail crypto mining. However, the report hinted that one of the measures that could be taken was changing how power is allocated to new users. Those who create more jobs would be given preference in accessing the power grid than those who did not create jobs.

This is not the first time Swedish regulators have been skeptical over crypto mining activities. In November, regulators in the country advocated for a ban on energy-intensive cryptocurrency mining. Earlier this year, the vice chair of the European Securities and Markets Authority expressed similar concerns.

However, the popularity of miners in other jurisdictions has not been without issues. New York Senators recently passed a bill prohibiting Bitcoin mining for two years. However, other states, such as Texas, have embraced Bitcoin mining due to the abundance of renewable energy sources.

UK lawmakers had also proposed a law to ban PoW mining. This law was not implemented because it failed to pass in parliament after being shut down.