Tesla Sales In Australia Have Momentum, Could Double By End Of Year: Exec 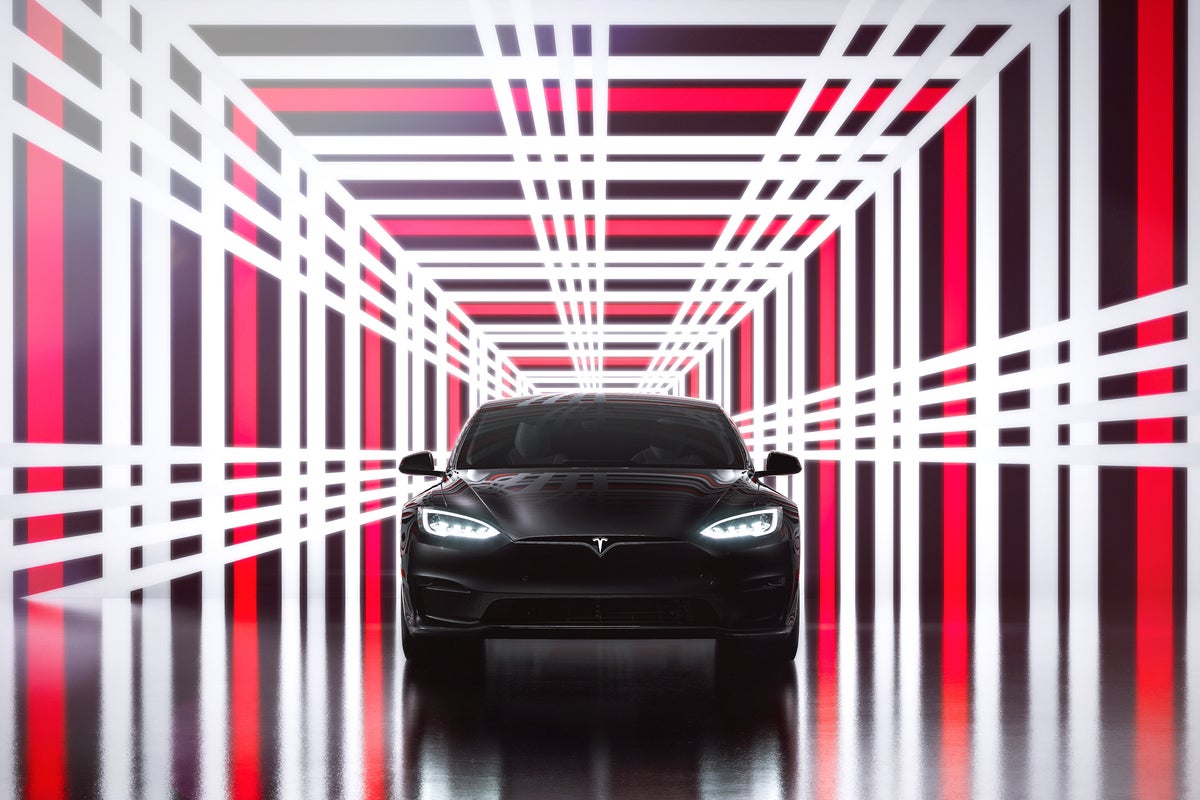 Electric vehicles from a market leader are seeing strong interest and momentum in Australia, according to new statements from the chair of the company.

What Happened: Tesla Inc TSLA chairwoman Robyn Denholm spoke at the Australian Clean Energy Summit this week and said the company’s sales are seeing momentum in the country.

“We now have more than 26,500 Teslas on Australian roads, and the momentum is there,” Denholm said.

Australia makes up around 1% of Tesla’s 2.5 million vehicles on the road, according to Reuters.

Electric vehicles represent around 2% of new car sales in Australia, something that could increase with Tesla’s continued momentum.

“I personally wouldn’t be surprised if we double that number by the end of the year.”

Denholm said home batteries are popular in Australia, which has led to more Powerwalls being installed in the country than Teslas on the road.

One potential obstacle to getting more electric vehicles on the road: charging stations, Denholm said.

“These chargers need to be rolled out without delay. This is the missing piece to mass EV adoption.”

“This entire industry needs to scale at sprinting pace.”

Why It’s Important: Australia is one of several countries that could be a key to future growth for Tesla as it increases production and deliveries with more gigafactories.

A study by the University of Queensland regarding spare battery capacity from electric vehicles supporting the energy grid was announced in November.

The country’s strong interest and adoption of solar power and clean energy for the home could make Australia a strong candidate for growing market share for electric vehicles.

If the country can increase its charging network called out by Denholm, market share could increase for EV adoption overall and help provide an international boost to Tesla sales.