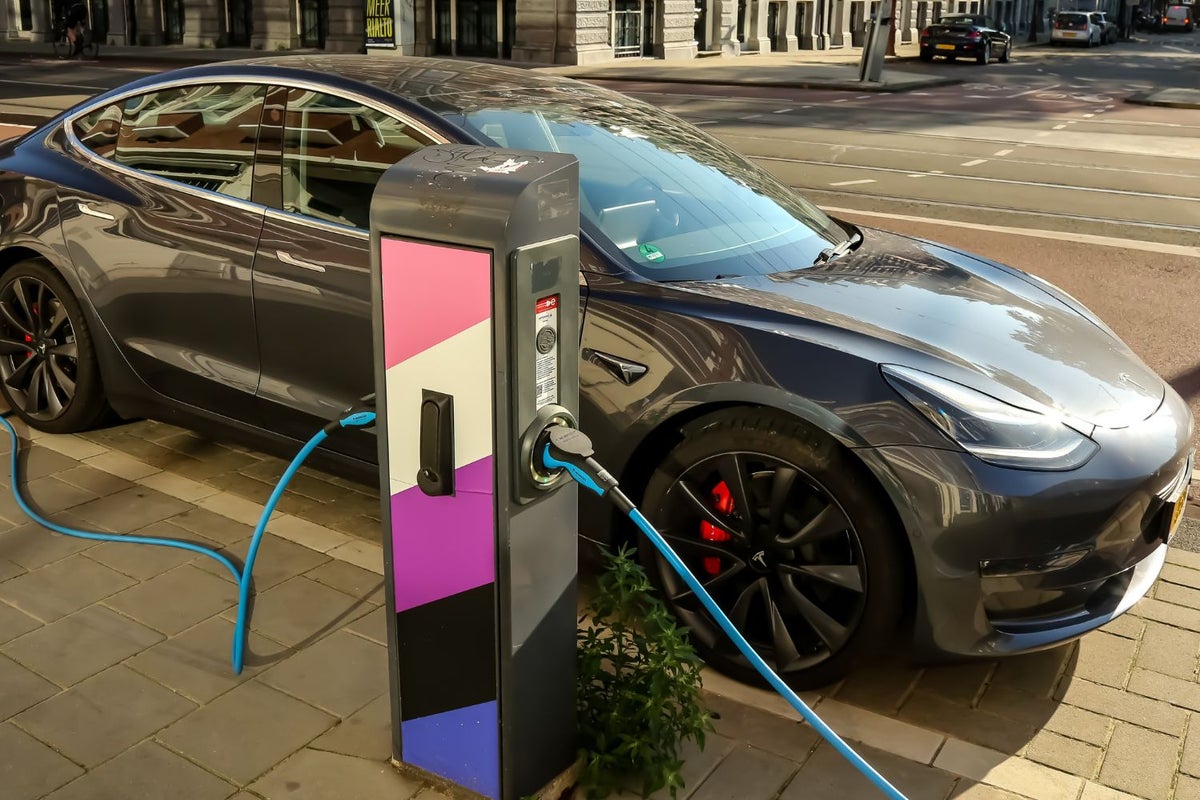 Here are the key events that happened in the EV space during the week:

Tesla Puts Worst Behind: Tesla reported better-than-expected second-quarter earnings despite a contraction in margin. Topline missed expectations, dragged by the COVID lockdowns in China. Unperturbed by the setback, the company is pushing ahead with confidence. Tesla suggested at the earnings call that it will likely have a record-breaking performance in the second half of the year. Analysts, even the bulls, were skeptical about whether it is a stretch goal.

The pre- and post-earnings rally have burnt a hole in the pocket of short sellers, who lost $1.55 billion over the past 30 days, S3 Partners said.

Among the other highlights was Tesla’s liquidation of 75% of its Bitcoin BTC/USD holdings. On the earnings call, CEO Elon Musk confirmed the launch timing of the much-awaited Cybertruck, which according to him might be Tesla’s best product ever.

In another development, Tesla has reportedly initiated an internal probe into Giga Austin executive Omead Afshar for his alleged role in procuring glass, which was deemed suspicious. The executive had purchased this hard-to-get material, stating it is needed for a secret project, Bloomberg said.

Volkswagen’s CEO To Leave By End-August: Volkswagen AG’s VWAGY CEO Herbert Diess, who is primarily behind the German legacy automaker’s aggressive EV push, has reportedly communicated his decision to step down at the end of August. The board has agreed with the CEO regarding the terms of the departure, a report added.

His role will be taken over by the company’s Porsche brand head, Oliver Blume. The inside story reportedly suggests that Diess and the board have clashed of late over the former’s furthering of electrification, on account of which he earned the displeasure of the labor union. For Volkswagen, this could mean a setback, given Diess’ ambitious target of toppling leader Tesla in the EV race.

Separately, the company teased its all-electric Scout II pickup truck to be launched in the U.S. by 2026.

Ford Announces Full-Throttle Push Toward EV Goals: Ford Motor Company F announced an update to its electrification strategy, outlining its supply chain plans. This, according to the company, will help to reach its goal of ramping up to an annual production rate of 600,000 by 2023 and over 2 million by 2026.

The company said it will partner with China’s CATL for sourcing cheaper lithium-iron-phosphate batteries in the coming year and also announced ramped-up supply from its existing suppliers, including SK Innovation and LG Energy Solutions.

Faraday Future Reverses Gains: Faraday Future Intelligent Electric Inc.’s FFIE rally stalled this week after the over 180% gain the stock notched between the start of July and the middle of the month. The strong upside came amid a lack of any major company-specific developments, with the gains attributed to a potential short-squeeze.

EV Stock Performances for The Week: