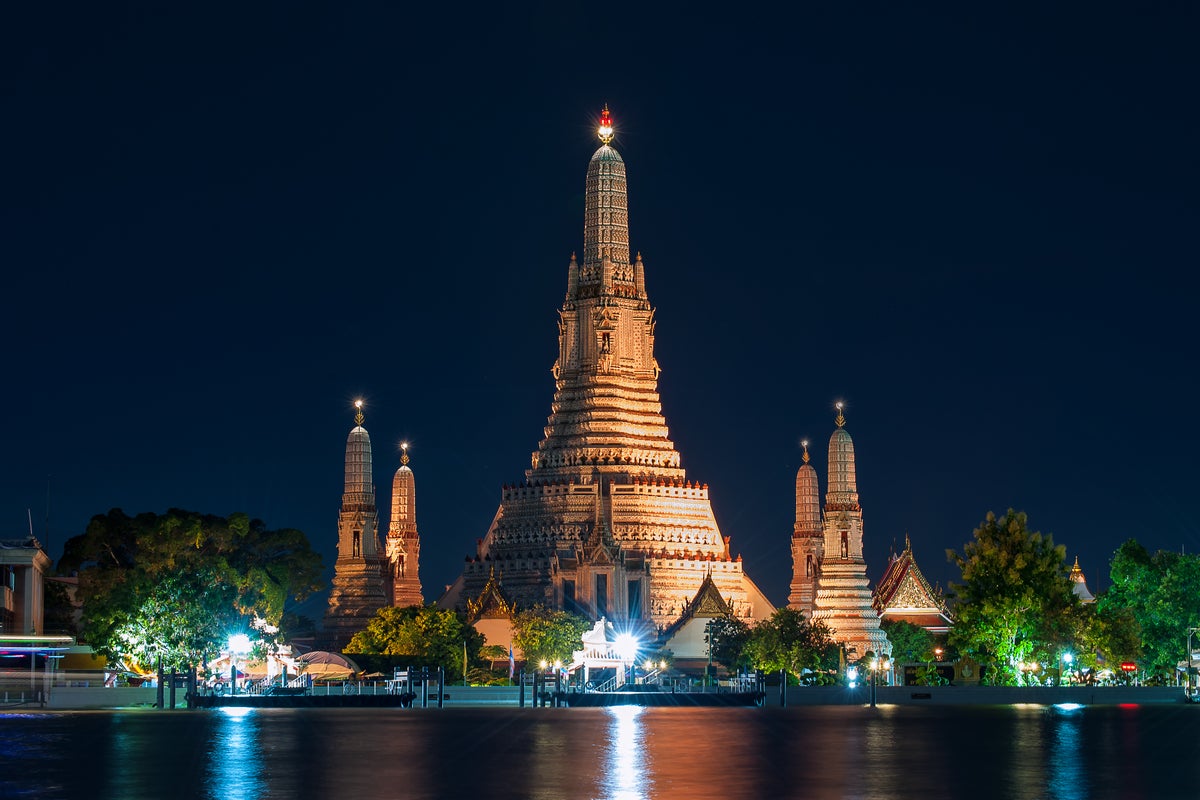 Cannabis shops and cafes in Thailand will no longer be permitted to allow customers to smoke marijuana on the premises though on-site consumption of medical marijuana will still be tolerated only if the cannabis is sold by a medical practitioner. Thailand opened its first cannabis cafes in late July hoping to beef up its tourism prospects following the pandemic.

The announcement, made by the Ministry of Public Health on Thursday went into effect immediately, reported Thailand’s Royal Gazette.

The Ministry will now classify THC-rich cannabis flower as a “controlled herb” with restrictions including prohibiting the sale of cannabis flower in addition to banning onsite consumption. Other measures in the new ruling are repeats of original restrictions such as age requirements (20 years and above) and the ban on selling cannabis to pregnant and breastfeeding women. The mandate also prohibits online and vending machine sales of cannabis flower.

The recent ruling comes on the heels of a court petition from the president of the Forensic Physician Association to re-list cannabis as a narcotic in response to a wave of news reports about hospitalizations and use by children.

“It was wrong to not have governing laws before unlocking cannabis (…) It is not being used medically, but recreationally,” said Smith Srisont of the Forensics Association in the petition.

Putting the genie back into the bottle is not going to be easy. It was never meant to be like this, say advocates.

“It’s horrible, it’s chaos, we want it to be regulated and enforced properly … I don’t want underage people smoking, people are buying off the streets very easily, while the origin of the weed is not being checked,” says Prajya Aura-ek, a cannabis entrepreneur per This Week In Asia. “We want good law, a law that is clear and enforced.”