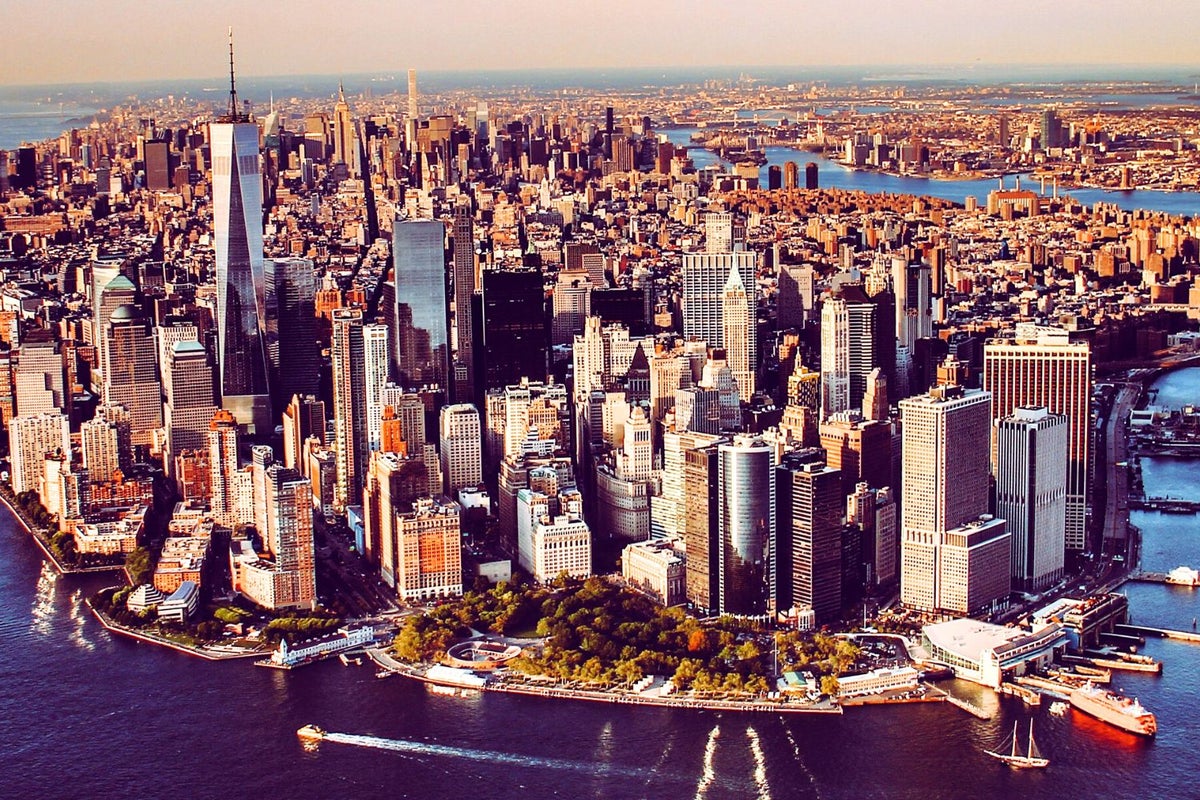 After a nearly two-year trade that accumulated losses in the nine figures, Coltrane Asset Management’s Mandeep Manku can now revel in the light of being right.

Wait, what happened? In 2020, Manku had an idea. With so many companies trading at more than ten times their revenues, Manku decided to move Coltrane Asset’s portfolio from snapping up cheap European stocks, to aggressively shorting the U.S. tech sector.

It didn’t work out, at first.

In 2020, a spike in the shares of businesses involved in technology and the internet helped push U.S. indices to all-time highs. As of December 16, 2020, gains in just three companies — Apple Inc. AAPL, Amazon.com, Inc. AMZN, and Microsoft Corporation MSFT — accounted for more than half of the S&P 500’s 16.6% total return.

The tech surge that year nearly destroyed the firms’ more than $1 billion of managed capital — despite gaining 19% one year later in 2021, the 2020 tech short took the fund from over $1 billion to under $200 million by January 2022.

Licking the wounds of 56% losses, Manku was adding to his shorts; still believing in his original plan of action — that tech and growth stocks were in for a rough year.

They are having a rough year, to say the least — enter the long list of macroeconomic headwinds that popped the 2022 tech bubble, akin to the busting of the 1995-2001 dot-com bubble.

While the war in Ukraine, prolonged COVID-19 lockdowns in China, clogged supply chains, extremely high inflation, slowing economic development, and a long list of other issues are bad news for the average investor, Manku gained from each of the drawdowns.

To the tune of 223%, by June. One of the largest percentage profits this year for a hedge fund, the total gain is several hundred million dollars, according to people familiar with the fund.

He was also short Carvana Co CVNA — that stock is down 90.61% year-to-date. One investor said this short alone contributed to 9% of overall gains.

“In our industry, lots of people who ended up right weren’t able to be there when they were right because they were closed out or clients took their money away,” said Stuart Roden, an early Coltrane investor, and believer of Manku.

Coltrane has locked in many of the gains from the shorts and is overall long the market again, but continues to hold some short positions in growth stocks. Manku is revisiting his original plan of action to deliver value to shareholders — snapping up cheap European stocks.

Manku has told others Coltrane’s returns this year reflect a moment in time and that long-term performance is what matters.

“Success is about having a consistent approach that’s true to your world view, staying grounded and calm,” Manku said. “We are still very much at the beginning of our journey but have, we hope, learned a few valuable lessons already.”

Coltrane Asset Management has gained an average of 19% per year.