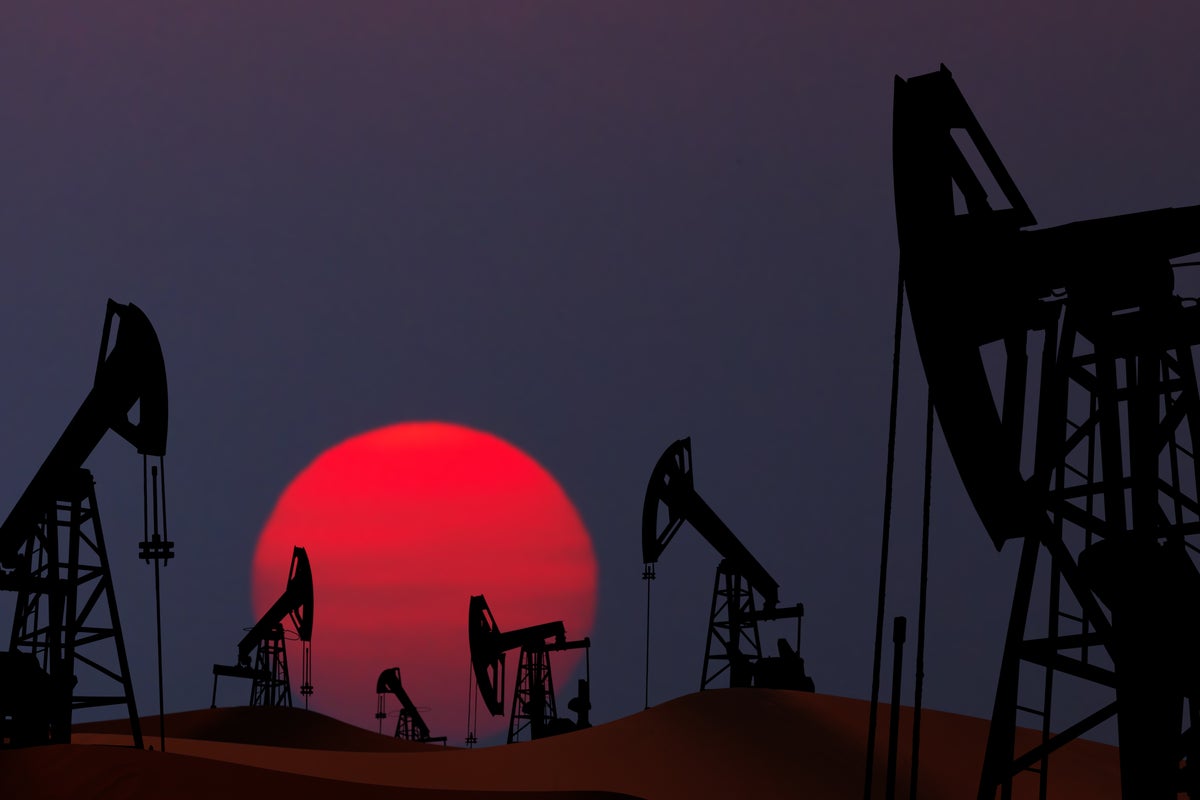 Financial instruments move in streaks — daily and weekly ones that lead to monthly ones.

That was followed by some extremely volatile price action and a three-month losing streak that brought crude oil back into double digits at $89.55. There are some positives and negatives to the price action so far in September.

In addition, the recent CPI data did not reveal a slowdown in inflation and will result in future interest rate hikes.

Therefore, the prospect of a soft landing in a possible recession is diminished. In turn, consumers will be cutting costs, and one of them could very well be travel, which lessens the demand for oil.

The Positive: Coming off the early September low, which turned out to be a potential double bottom, crude oil has made a sustained rebound and distanced itself from that low.

As a result, any retreats from its current level ($88.50) may find buyers that are regretting not buying more on the decline. In fact, another double bottom has formed from Tuesday’s ($85.16) and Wednesday’s session ($85.06), indicating buyers are becoming more aggressive above the recent low.

Also, future supply disruptions have to be taken into account with the prolonged war in Ukraine and the impact it is has on Russian supply.

Finally, seasonality is another catalyst that may support higher prices to end the year.

The dynamics unfolding for a potential rally were discussed in depth during Wednesday’s PreMarket Prep with the Stock Odds segment.

Rob Friesen, head of Bright Trading and founder of Stock Odds, laid out a bullish thesis in detail. That discussion can be found here: Technical Take: Since bottoming on September 8 at $81.20, Crude Oil has been higher in four of the last five sessions, with the one outlier being a decline of $0.47 on Tuesday’s brutal for just about everything except the US dollar. The current high for the rebound was made in Wednesday’s season at $90.19, and a new high for the rebound was posted as well in the lower $89 handle. The high coincides with another daily high from September 6 at $90.39. Based on the daily charts, if that pair of highs is breached there is limited daily resistance until its August 31 high of $92.73. For investors looking for another leg higher in Crude Oil, a string of closes above August’s month-ending price ($89.55), could be the trigger for another leg higher, In that case, August’s monthly high could be the next upside target.