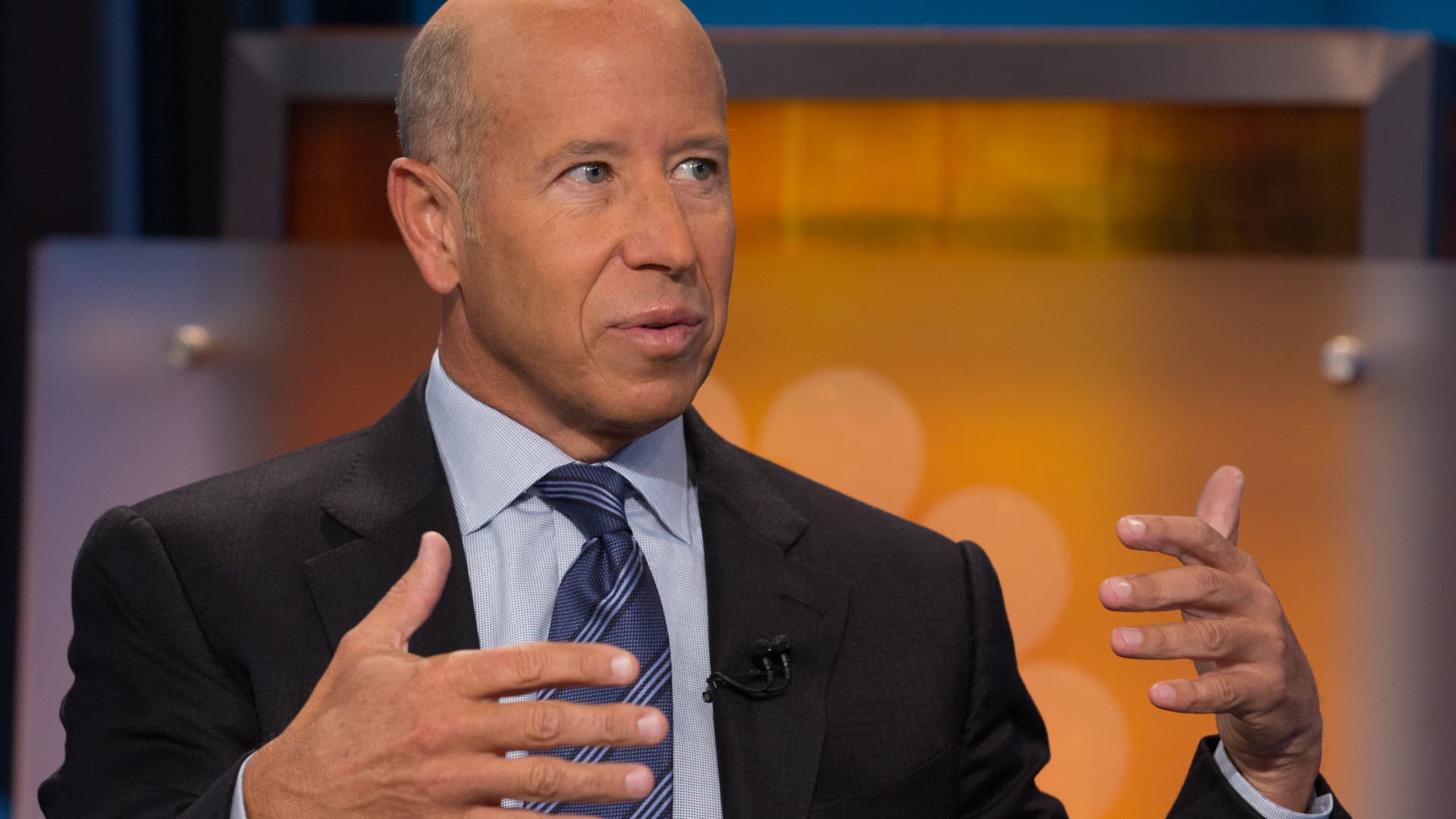 During a session of CNBC’s Financial Advisor Summit on Tuesday, Sternlicht said he thinks that an economic contraction will emerge next year and that Fed Chairman Jay Powell “will see that they blew it.”

“The economy is absolutely going into a recession, and it’s absolutely definitive,” Sternlicht told CNBC’s Sara Eisen, who moderated the session. “Look at the yield curve [inversion] — it’s the steepest it’s ever been,” he said.

More from Personal Finance:
Here are 4 key year-end tax moves
Fear of loss can cost investors big-time
Tax refunds may be smaller in 2023

An inverted yield curve — when short-term yields on government bonds are higher than long-term yields — is generally considered a recession predictor. Right now, the 10-year Treasury bond is yielding roughly 3.6%, compared with the 2-year bond’s yield of almost 4.4%.

While inflation is a normal part of an economy, the current rate is far above the Federal Reserve’s target of 2% over the long run.

As measured by the consumer price index, which tracks price changes among a variety of consumer goods and services, inflation was running at an annual pace of 7.7% in October. That’s down, however, from a peak of 9.1% in June. The next reading of the index is set for Dec. 13.

So far this year, the Fed has boosted a key interest rate six times in its ongoing effort to bring down inflation. Another hike of 0.50 percentage points is expected when the rate-setting committee meets again next week.

The general idea is that by raising the cost of borrowing money, spending will decline and there will be less inflationary pressure due to lower consumer demand.

However, Sternlicht said, it’s been too much, too fast.

“It isn’t the absolute level of the rates, it’s the pace,” said Sternlicht, whose firm primarily focuses on global real estate.

“Markets can’t adjust to that,” he added. “It creates uncertainty.”

Despite his gloomy predictions, Sternlicht does see investment opportunities next year — particularly in Japan.

“I’m interested in Japan,” he said. “It’s one of the few countries in the world that still has a spread between the yields on property and what we can borrow at.”

“I’m particularly interested in things like the hotel sector because the yen is so weak that I have a feeling that when the Chinese leave China again — which they will eventually — they will go to Japan and buy everything they can carry back to China,” he said. “So I think Japan is an interesting bet right now for investors.”