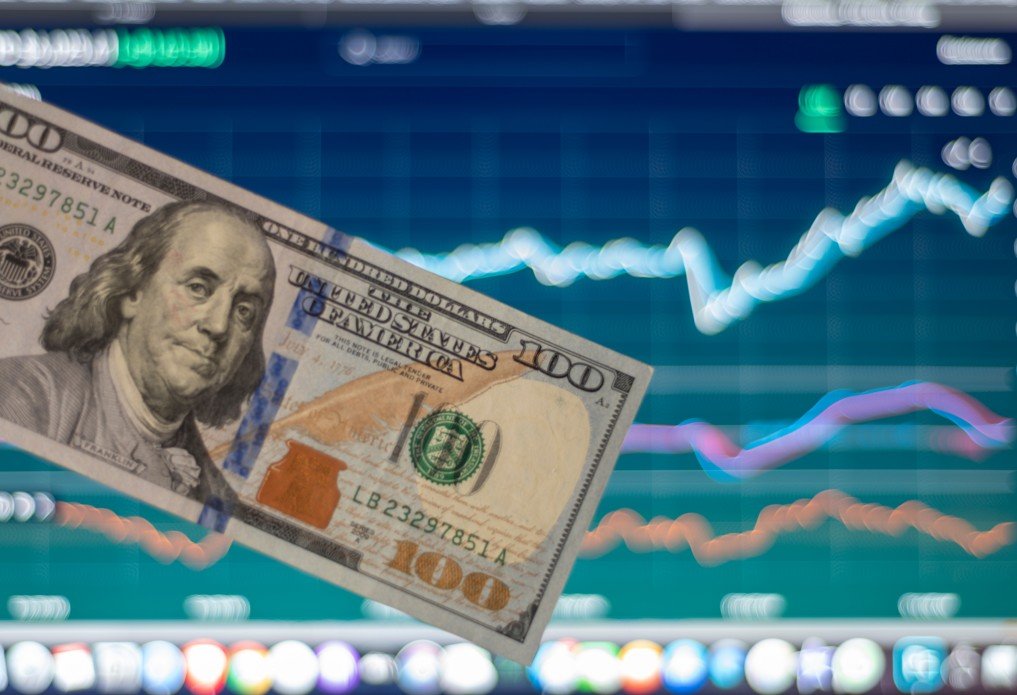 Today’s shockingly high consumer price inflation number does not bode well for our country’s economic outlook. It makes it all but certain that the Federal Reserve will continue with its policy of aggressively raising interest rates and substantially reducing the size of its bloated balance sheet. The Fed will likely do so despite the growing signs of economic and financial market weakness both at home and abroad. That has raised the risk of a hard economic landing before yearend and further turmoil in financial markets.

Having allowed inflation to soar last year, the Fed now is determined to regain control over inflation at all costs. To this end, last month it started raising interest rates in 75 basis point steps for the first time in thirty years. It also recommitted itself to reducing its balance sheet by $95 billion a month later this fall by not rolling over its maturing bond holdings.

Fed Chair Jerome Powell has made clear that he intends to stick with monetary policy tightening until he sees clear evidence that inflation is receding towards the Fed’s 2 percent inflation target. Today’s report that consumer inflation remained rose to 9.1 percent last month, or to its highest level since 1981, makes it all but certain that the Fed will raise interest rates by another 75 basis points at its next scheduled policy meeting on July 26-27.

Among the reasons to think that the Fed is being overly aggressive in its quest to quell inflation are clear indications that the economy is already slowing abruptly. According to the Atlanta Federal Reserve, following the first quarter’s negative economic growth performance, the economy is likely to have again contracted in the second quarter. Meanwhile, 2-year Treasury bond yields are now again above 10-year yields, which over the past fifty years has been the most reliable indicator of an impending economic recession.

Other indications that we could soon be in a recession are the collapse in consumer confidence, the crumbling of the housing market, and the strong dollar that is reducing our export competitiveness. According to the Michigan consumer survey, high inflation has caused consumer sentiment to decline to its lowest level in the past seventy years. Meanwhile, the approximate doubling in mortgage rates since the start of the year has reduced housing affordability to its lowest level in the past 30 years. That has caused a major slump in mortgage demand.

Further raising questions about the appropriateness of the Fed’s current hawkish monetary policy stance is the risk that financial markets will slump further in response to additional interest rate hikes and Fed liquidity withdrawal.

Since the start of the year, both the equity and bond markets have already lost around 20 percent of their values while the cryptocurrency market has declined by around 70 percent. As a result, since the start of the year around $15 trillion, or around 70 percent of GDP, in household wealth has evaporated. On the basis of past experience, this wealth destruction must be expected to weigh heavily on the economy in the period immediately ahead.

As if a weakening economy and troubled financial markets were not reason enough for the Fed to exercise caution in slamming on the monetary policy brakes, international commodity prices are declining sharply across the board. They are doing so in anticipation of a weakening global economy. Over the past two months, international oil, copper, lumber, and wheat prices have all declined by over twenty percent. This very likely means that US consumer price inflation is likely to have already peaked.

Last year, the Fed allowed inflation to get out of control and bubbles to form in the equity and housing markets by keeping interest rates too low for too long and by flooding the market with liquidity. This year the Fed seems to be making the opposite mistake. By rapidly increasing interest rates and withdrawing market liquidity, the Fed risks precipitating a deep economic recession and the bursting of the asset price bubbles.

I am hoping that the Fed soon makes a policy U-turn to avert an unnecessarily deep economic recession. However, given the Powell Fed’s dismal record of economic management, I am not holding my breath.