The Government Runs the Ultimate Racket 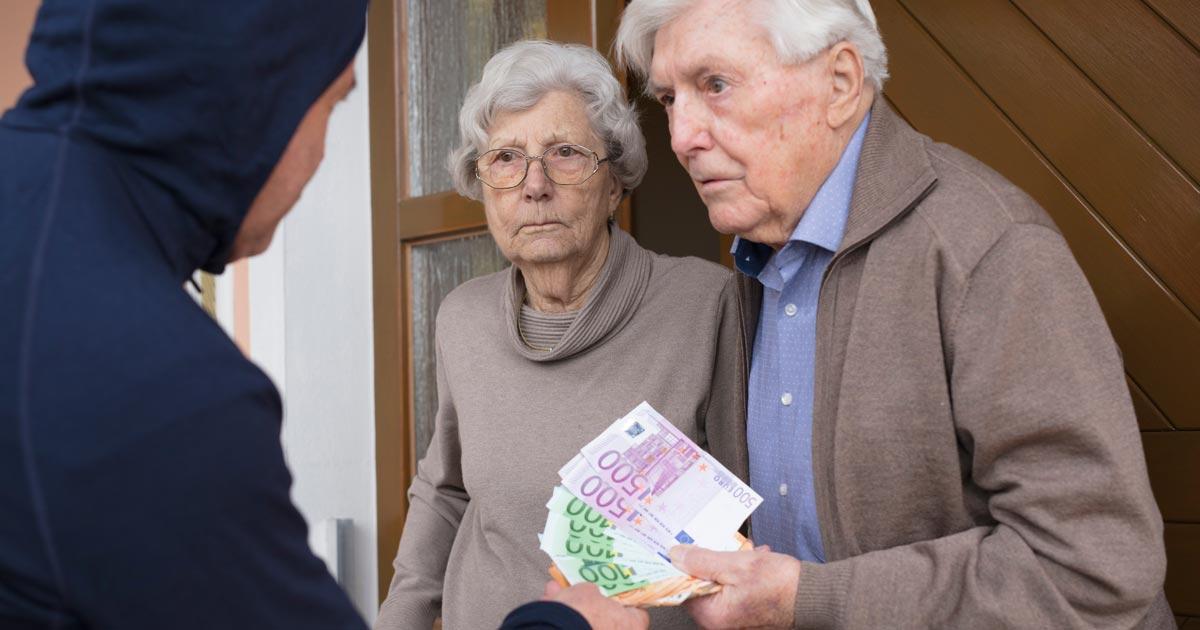 “Seniors hurt in Ponzi scam” headlined the story of elderly Southern Californians bilked in a pyramid scheme. While sad, the story reminded me of Social Security, since it is also a Ponzi scheme involving those older, with high payoffs to early recipients coming from pockets of later participants. With Social Security, however, it benefits those older at others’ expense.

Pyramid scams collapse when they run out of enough new “investors” to pay earlier promises. Some use this fact to deny that Social Security is really a massive redistribution scheme, since it has lasted over 70 years. That assertion misses two substantial differences between Social Security and other Ponzi schemes however: Social Security involves far longer generations, with people collecting on current promises far into the future; and it has been not one, but a series of Ponzi schemes.

Since Social Security began, each of the many times it has been expanded, those in or near retirement got benefits far exceeding their costs. Those already retired paid no added taxes, and those near retirement paid more for only a few years. But both groups received increased benefits for the rest of their lives. However, such “generosity” must be paid for by someone else, forcing later generations not only to finance their own retirements, but also to cover the unfunded benefits given early retirees. Therefore, the good deal Social Security has given retirees (e.g., Ida Fuller, Social Security’s first retiree, received benefits 924 times her contributions) does nothing to prove it is not a Ponzi scheme; instead, it demonstrates why it is.

Social Security has been sustained only by repeated expansion. Originally applied only to private-sector workers, it has been expanded to farmers, self-employed workers, non-profit workers, the military and government workers, with each expansion starting a new Ponzi cycle benefiting older Americans, while leaving the tab to later generations.

Disability and dependents’ benefits were added by 1960. Medicare was added in 1965, and benefits have been expanded (e.g., Medicare Part B, three quarters financed by others, and the new prescription drug benefit).

Social Security benefits have been dramatically increased. They doubled between 1950 and 1952. They were raised 15% in 1970, 10% in 1971, and 20% in 1972 in a competition to buy the elderly vote. Benefits were tied to a measure that effectively double-counted inflation, and even now, benefits are indexed to the CPI, which overstates inflation, raising real benefit levels over time.

The massive expansion of Social Security is evident from the increased tax burden since its $60 per year initial maximum. Tax rates have risen and been applied to more earnings, so that Social Security and Medicare took 15.3% of earnings up to $97,500 in 2007 (Medicare taxes also apply beyond that income level), with further increases scheduled and still more proposed.

Social Security’s good deal for retirees has resulted from a series of Ponzi schemes to benefit those then older at the expense of later generations. That is why the system is in perpetual crisis now, always seeking new sources of money to keep the system of massive overcommitments from imploding. And with expansion tricks nearly exhausted and baby boom retirements starting, it will only get worse.

Social Security’s “success” for seniors consists only in multiple expansions that have resulted in a fourteen-digit unfunded liability, imposing a very bad deal on the rest of us. And those burdens grow each year. But even worse than private Ponzi schemes, government has required each generation of “suckers” to participate.

The fact that Social Security’s generational highjacking is politically well established doesn’t make it ethically legitimate. We send private Ponzi scheme organizers to prison for good reason. The puzzle is why people laud government for doing the same thing on a far greater scale—why we see no headlines reading, “Seniors hurt others in Ponzi scam.”