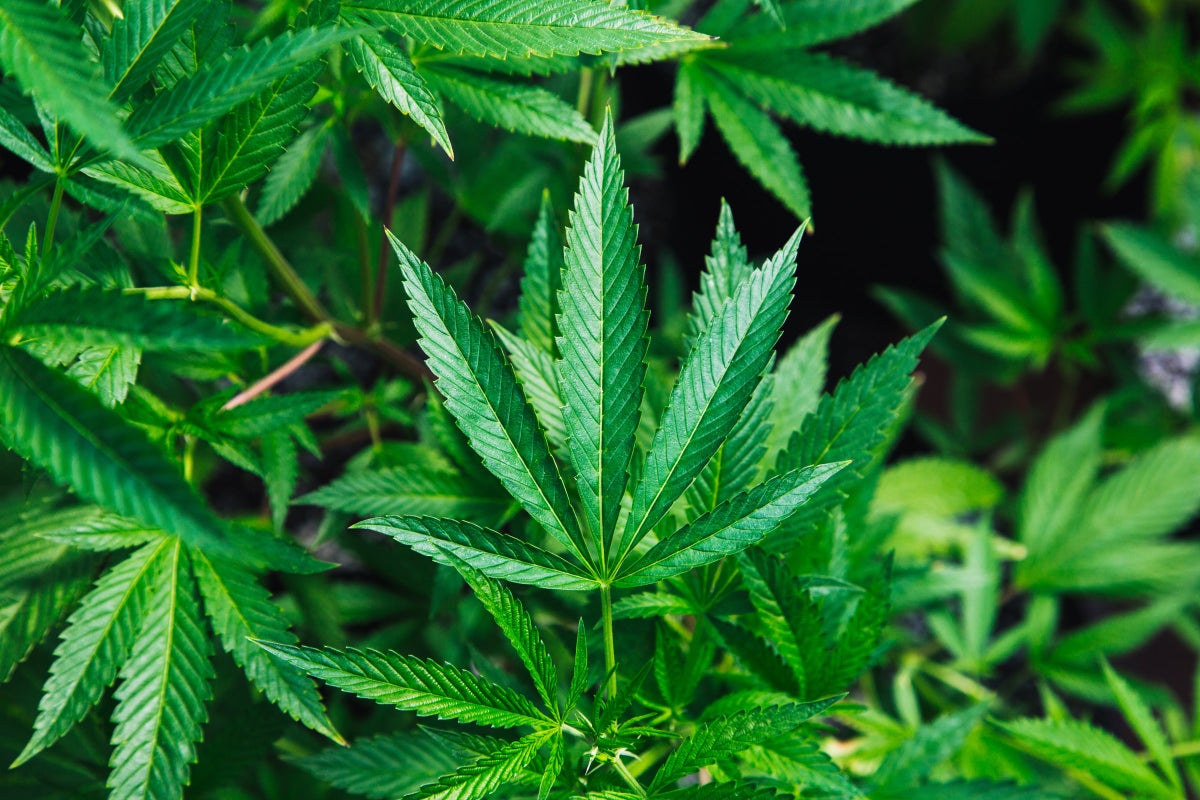 Rick Zahnleuter, the chief attorney for the New York Office of Cannabis Management (OCM), abruptly left his post, right in the middle of the state agency’s rollout of regulations and guidance to the emerging marijuana market.

Zahnleuter retired from the New York Department of Health in 2020—where he served as general counsel and led the department’s legal affairs division. Following OCM’s inception in October 2021, he was named OCM General Counsel.

“The entire staff of the Office of Cannabis Management wants to thank Rick Zahnleuter for his work getting the Office up and running. Rick came out of retirement to lend his expertise to our office as we launched New York’s cannabis industry,” reads the e-mail.

“Thanks to Rick’s work, the Seeding Opportunity Initiative is in full motion with regulations finalized for the cannabis supply chain; farmers, production facilities, and our first retail dispensaries,” the e-mail said.

Ghitelman said that the agency is in a “great place” to bring a new General Counsel “to shepherd our Office and New York’s Cannabis Industry into the future.”

David Holland, a partner at Massachusetts, and New York-based law firm Prince Lobel & Tye, and CEO and legal officer of Empire State NORML, said that “the move doesn’t come at the most opportune time.”

“While I’m not aware of the reasoning behind his decision, I’m sure it did not come easily to him or the Office of Cannabis Management,” Holland added.

“And while not necessarily changing a horse in midstream, it still presents a period of new challenge and redirection as they get new counsel to guide them the rest of the way to launching the program,” Holland concluded.

Zahnleuter could not yet be reached for comments on this story.

The NYC’s cannabis leader will be a liaison between City Hall and the state Office of Cannabis Management (OCM), according to the job description although the city will officially be answering to the state, which has been charged with regulating the industry according to the Marijuana Regulation & Taxation Act which was signed into law in March 2021.