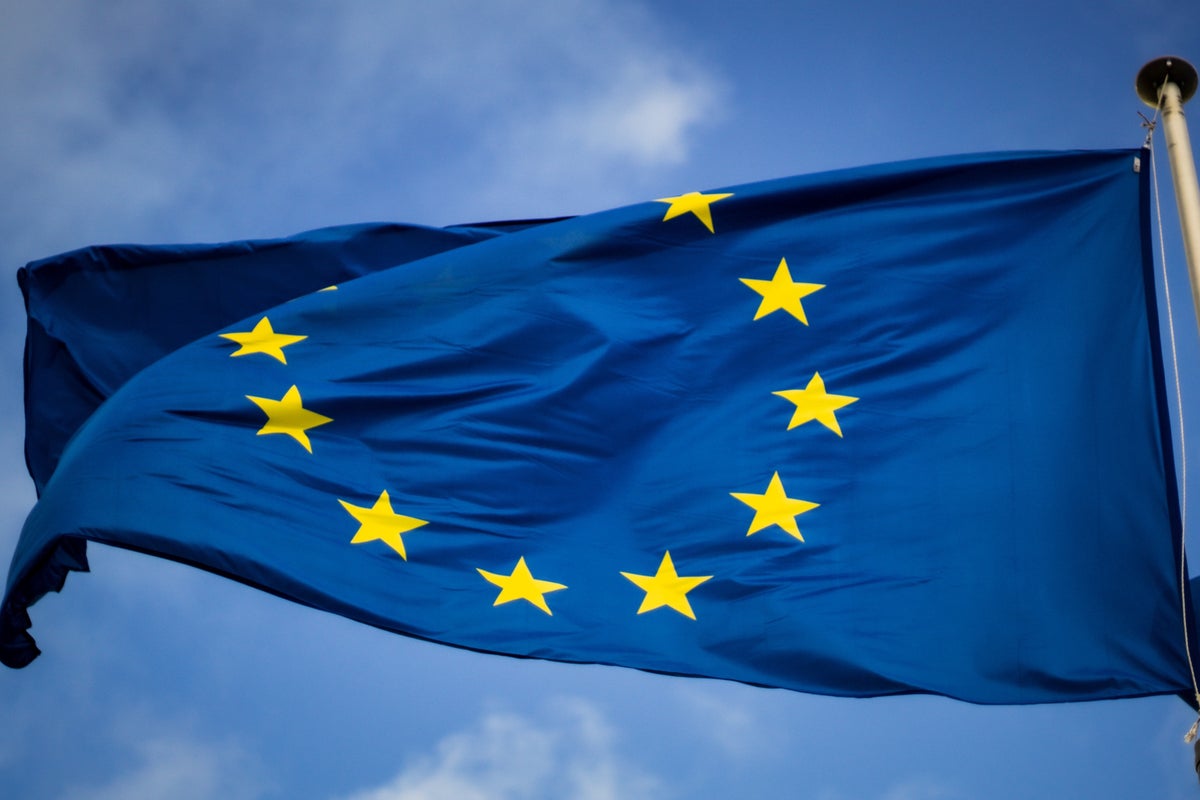 Workers in the United Kingdom are set for the “worst real wage squeeze” among G7 nations, new Trade Union Congress (TUC) analysis of The Organization for Economic Cooperation and Development (OECD) figures revealed in mid-July, and one analyst thinks it’s safe to short European assets, like the Euro, — which shed nearly 10% of its value in 2022 — here’s why.

As increased prices eat away at paychecks, wages spiral downward rather than up during inflationary periods. Paycheck amounts will increase, but not quickly enough for their true value to surpass inflation.

According to the TUC’s estimate, real wages in the UK are expected to decline by 6.2% over the next two years, the biggest pay decline of any G7 country.

If you weren’t short European assets, like for example the #Euro, already, there is still room to do so. pic.twitter.com/INb9jrc9Do

Real wages are falling because they are “sticky,” according to economists, which means they don’t fluctuate as quickly as other prices.

The TUC claims that the salary compression experienced by UK workers is the longest and hardest in modern times. Working individuals lost about £20,000 in real earnings between 2008 and 2021 as a result of pay that did not keep up with inflation, according to prior research provided by the union organization.

More than ten years after the financial crisis, UK workers are still making £75 less a month than they did in 2008, in real terms. The TUC says that families have been “brutally exposed” to the UK’s cost of living crisis as a result of years of wage stagnation.

Gas stations and restaurants can immediately alter their menus and price displays in response to inflation, but most employees receive wage increases one time per year.

Another reason why inflation gives businesses a short-term boost is because of the interaction between flexible prices and sticky wages. John Maynard Keynes noted that because inflation widens the gap between the prices businesses charged and the salaries they paid, profits tend to rise. This may explain why recent earnings have soared.