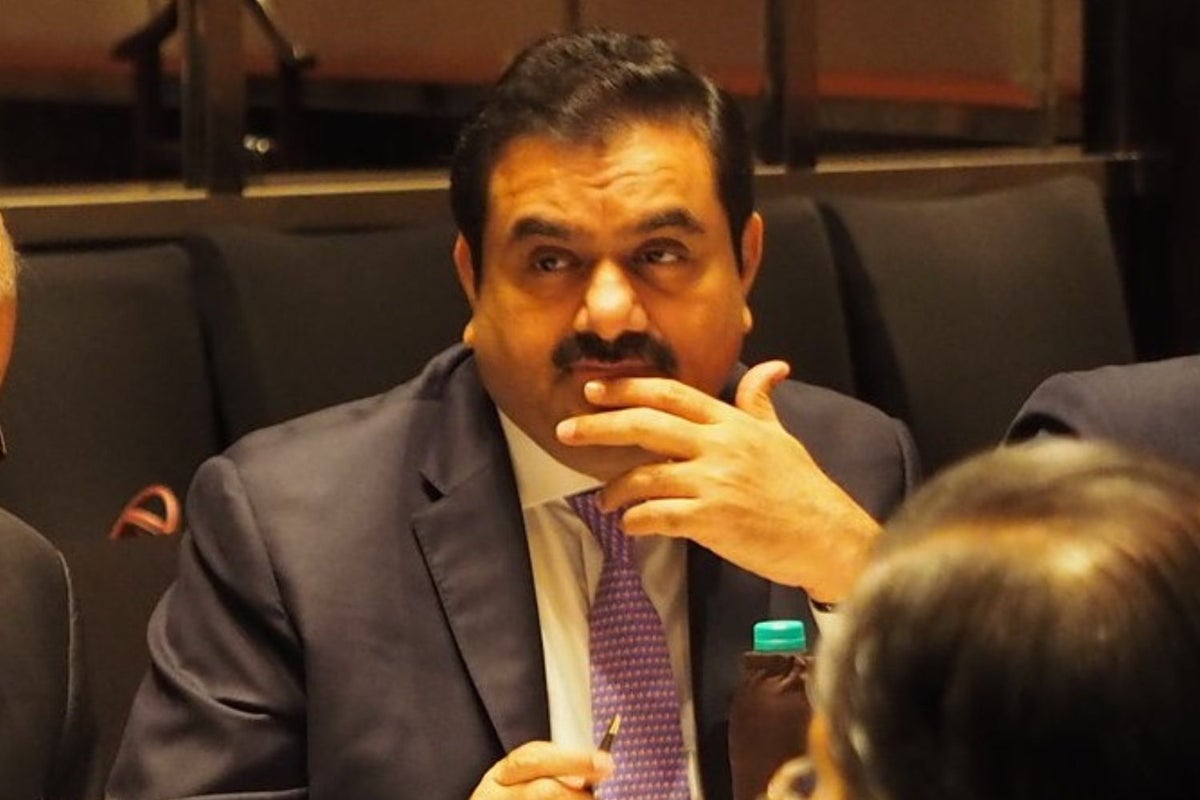 Last week, an Indian moved up the ladder of the billionaires’ list, and he is currently perched at the number four slot.

Who’s Adani: Adani, 60, is a businessman based out of Ahmedabad, located in the northwestern state of Gujarat – home to Indian Prime Minister Narendra Modi. He is a first-generation entrepreneur.

His company, the Adani Group, has under its umbrella diverse businesses, and it has operations worldwide. Adani’s flagship business – the Adani Enterprise, does coal mining and coal trade, and also operates airports. Other sister companies include Adani Ports, which operates ports, Adani Green Energy, which develops solar power and Adani Total Gas, which distributes gas.

Adani has left his fellow Indian billionaire Mukesh Ambani, chairman of Reliance Industries, way behind, with the latter’s net worth now standing at $88.7 billion.